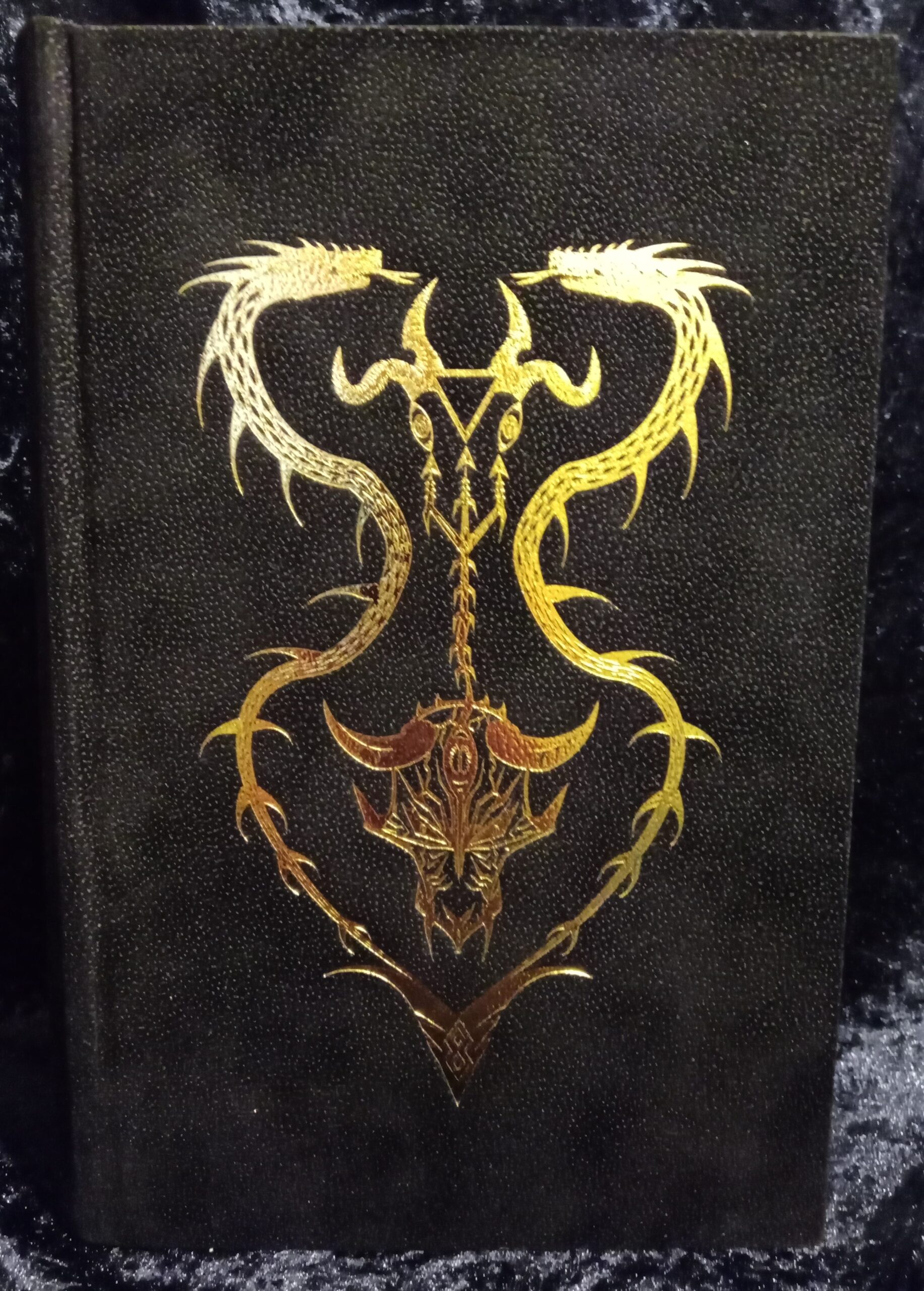 The Altar of Sacrifice is the first of “The Books of the Way of Sacrifice.” The first volume in this closely woven trilogy consists of three inner books, each revealing legendary power of the Olde Ways, attained through the Arte of Bloody Sacrifice. The Path of the Devotee is illuminated from the initial Gift and Pact that opens The Way of Sacrifice, to the formation of the Mother Temple of Four Pillars of Fire through Vortices of Death and Gnosis of the Apocalyptic Keys. Glyphs filled with sacrificial blood open the Backward Atlantean Path of Hecate. The bodies of forest beasts of modern and ancient worlds are entered, with the Formula of Soul Inversion. Knowledge of the Atlantean Priests is revealed. The Elemental Temple Dragon is awoken. The Chalice of Sacrifice, the Grail of Sepheranz, is created as the gateway through which the soul is drawn to bathe in the Blood of the Gods. In an age of restriction and taboo, engineered to hide the true carnage of man’s occupation of this world, the destruction of the planet itself, this is not solely a book of the Sacrificial Arte. It is the first gate, manifested and opened in blood, through which the Trident Kin reveal the Apocalyptic Keys. Created from flesh in bloody sacrifice, these keys unleash the Wrath of the Gods. The Volumes of Sacrifice are forged from a practice that was born of gnosis received beyond the Gates of the Final Judgement of the Soul, a pact undertaken in free will by the author with Lucifer, in the name of Hecate.