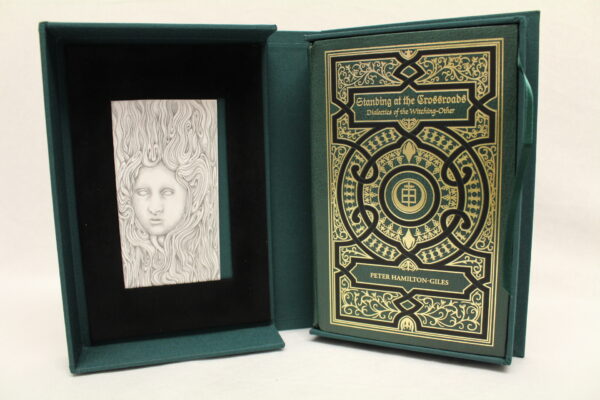 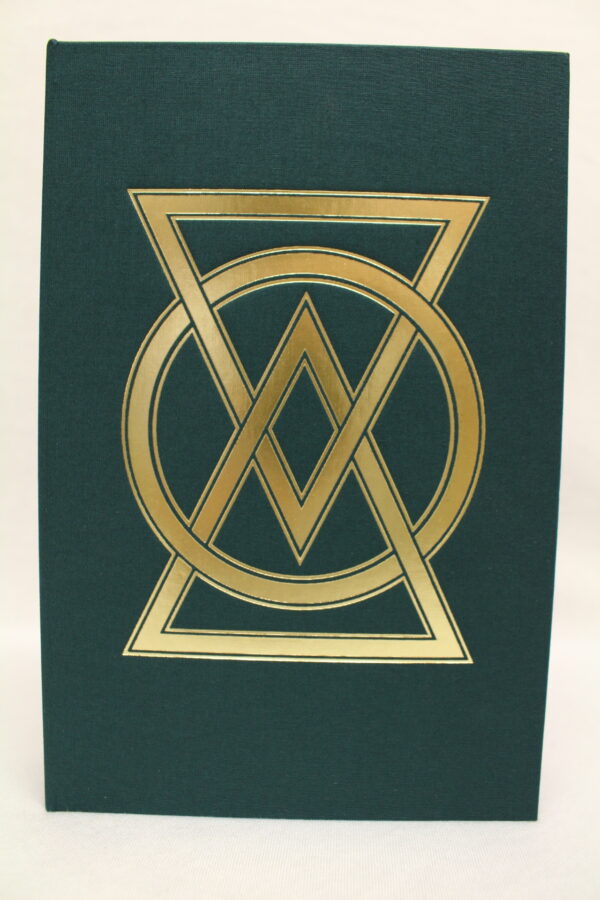 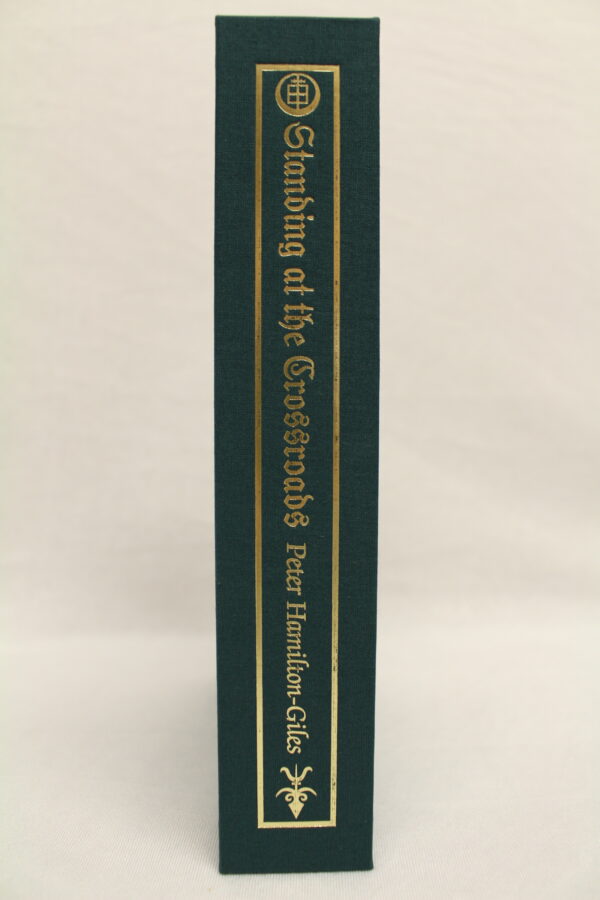 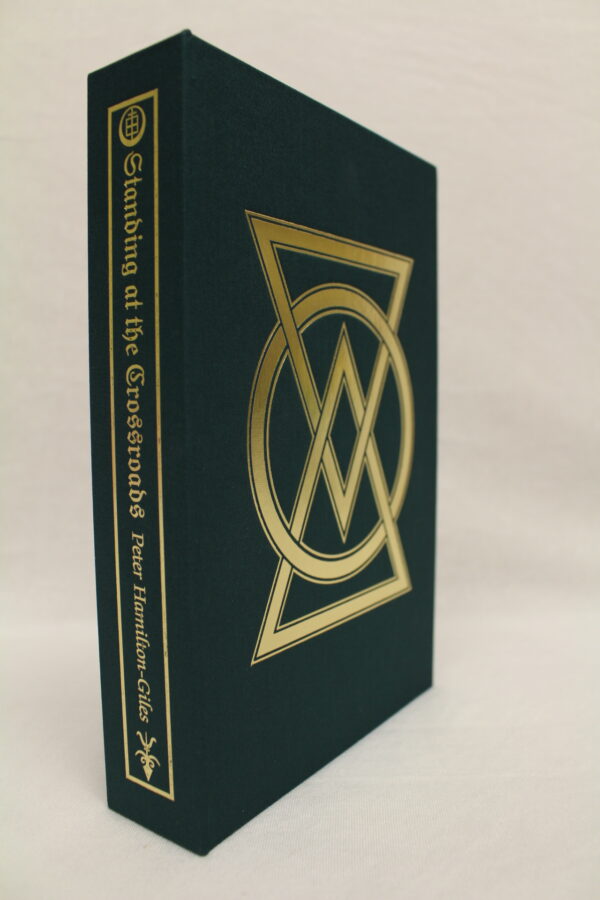 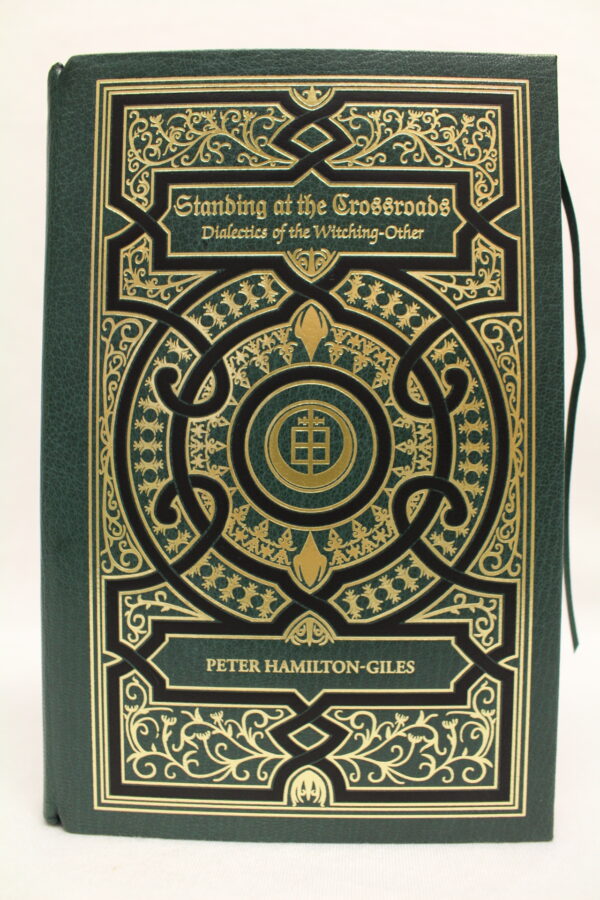 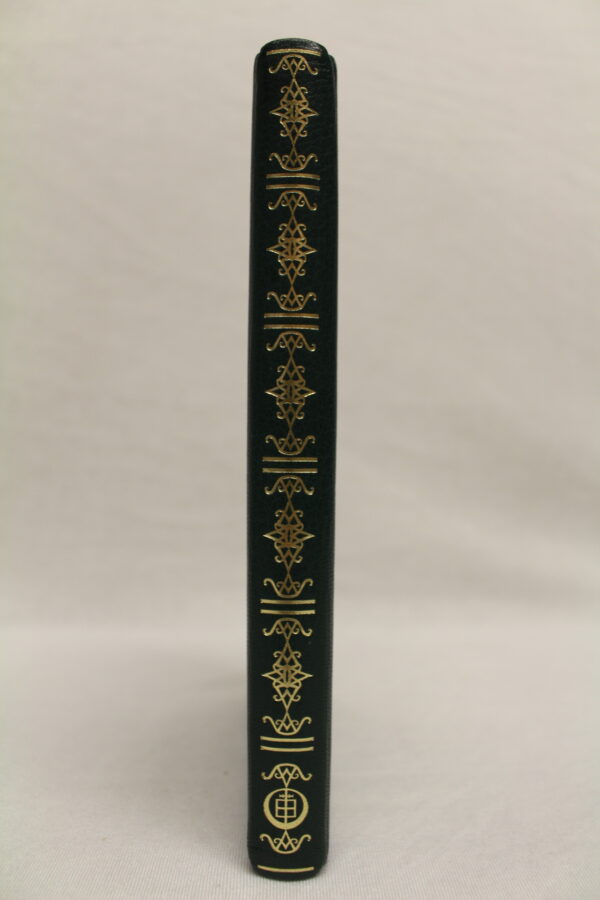 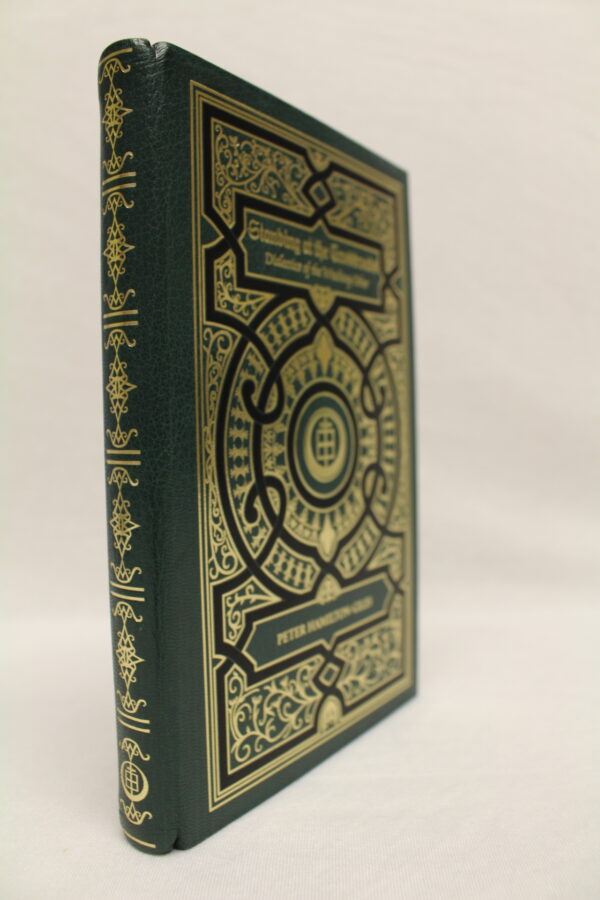 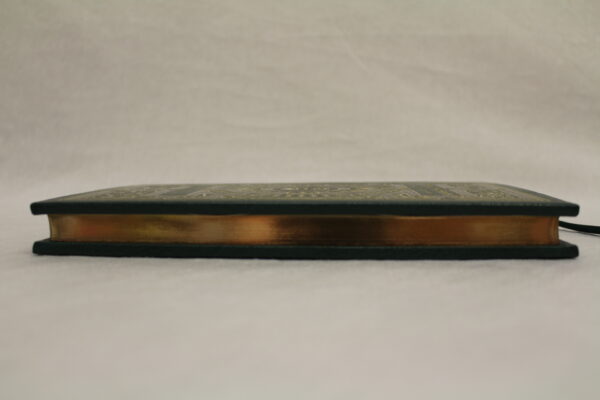 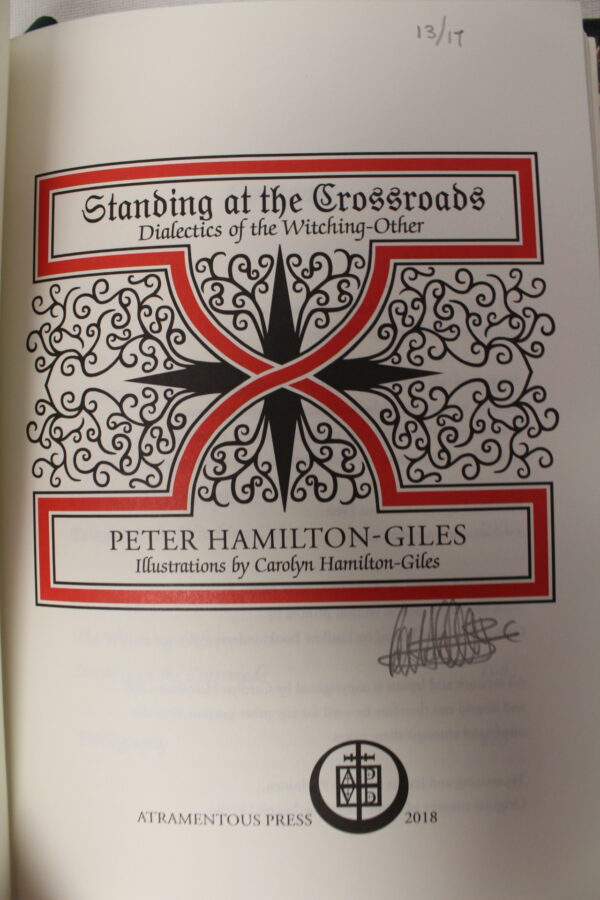 Standing at the Crossroads: Dialectics of the Witching-Other.
By Peter Hamilton-Giles

Illustrations and Design by Carolyn Hamilton-Giles.

Truth is based on censoring that which might undermine alternative rationales, and so it is with how the existential witch has been accommodated by practitioners as the icon for folk based practices. Typically this stereotypical inclusion has up to now involved the appropriation of the most revered historical opposition to Christian patriarchy i.e. the witch, so that he or she might become a conduit for justifying rationales for qualifying alternative occult belief systems. Challenging the common consensus on engagement, we find Peter Hamilton-Giles in “Standing at the Crossroads: Dialectics of the Witching-Other” addressing ongoing silences embedded within the connectivity being felt towards the existential witch. Appealing to novices and experienced veterans of witchcraft alike this work casts a new light on the conditions informing how we come to embrace the witch.

At the same time this work should not be regarded as offering a simple explanation, for this most insightful book adopts an advisory position on how practitioners should engage with the witch. It goes about achieving this by addressing how interaction, based on apprehension and perception, informs the understanding of the subject by interjecting the motif of Otherness. As a result, “Standing at the Crossroads” looks to liberate practitioners from the shackles of inexplicable constructs, while at the same time suggesting an altogether more promising alternative on how to successfully accept the existential witch. But the reader must be made aware this is no simple or straight A to Z on what to do, for the narrative invites the reader to act as the iconoclast to any taken for granted notions that he or she may being holding onto. Consequently, the text contains within it the insightful principle of deviation, making Standing at the Crossroads: Dialectics of the Witching-Other an instructive platform for engaging with the metaphysical. Moreover, comprehending the important role the witching-other has to play in developing witchcraft discourses has a further ramification in developing contemporary occult philosophy, for it is from this intellectual discipline that the flow of consciousness is unleashed, this being a valid and vital contributing aspect to all witching  activities.

An added aspect to Standing at the Crossroads comes with the inclusion of more than fifteen evocative colour illustrations by Carolyn Hamilton-Giles. These act as a counterpoint to the text and yet reveal a reverential aspect towards the metaphysical emplacement of the witch.