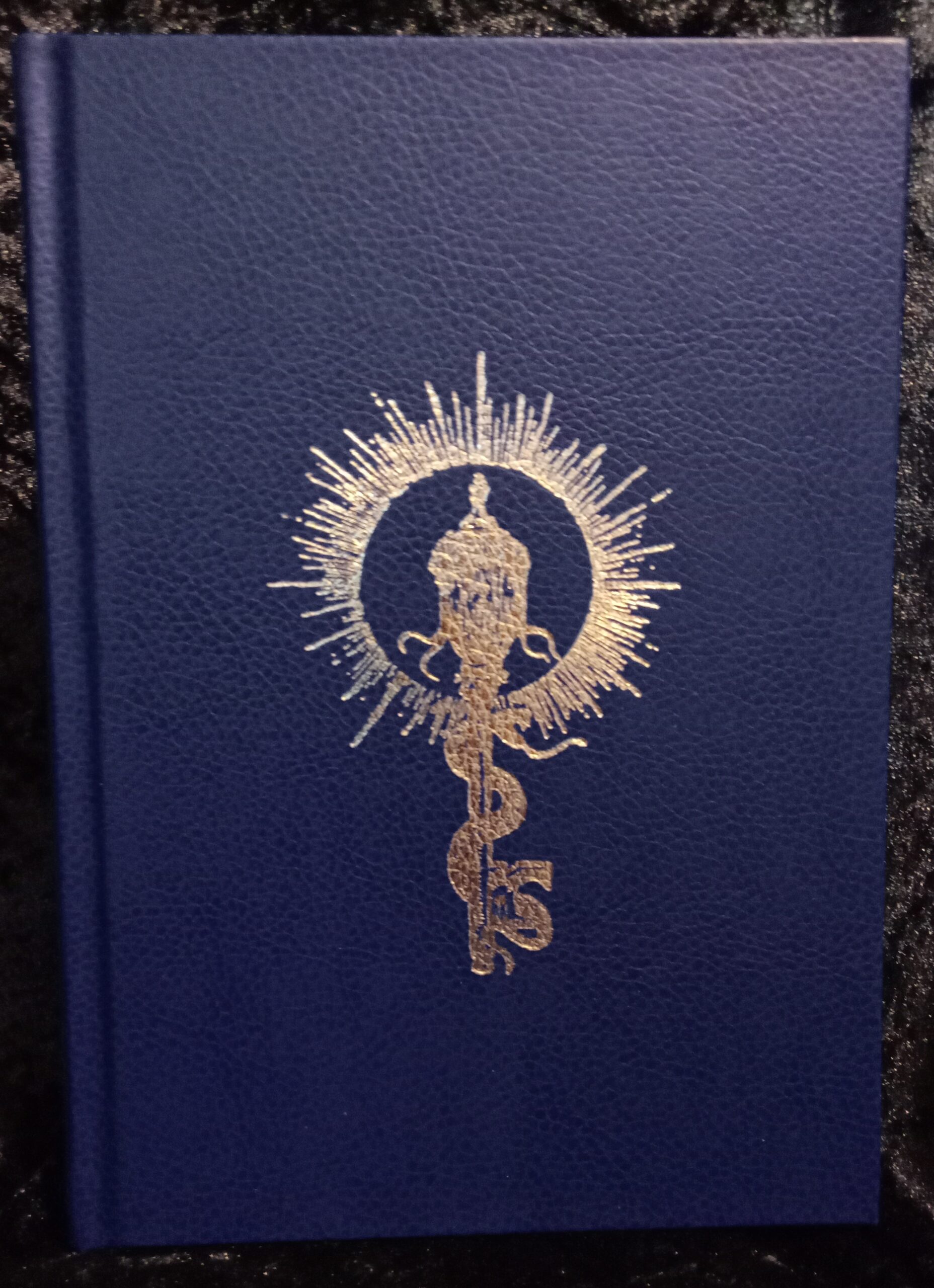 Being comprised of the books Kosmology and Lanterns of Wisdom from the Firmament in their entirety, with numerous complementing essays included, and now featuring a new section, Ritus, being a small selection of recommended religious dedication rituals according to the practice inspired by the theological foundation of the previous texts.

Kosmology, originally published in 2005, is a Gnostic treatise on the origin and nature of the Kosmos, the Aeons, and the Archons, with ponderances about the mechanisms of magic, life after death, and divination.

Lanterns of Wisdom from the Firmament, originally pressed in 2009, is a devotional consisting of 27 scriptures, prayers, and meditations of Ophite Gnostic inspiration, complementing Kosmology to form the complete theological foundation upon which the Order of the Skeleton Key – and its publicly accessible ecclesiastical association, the Sophian Gnostic Church – is built.

Supplemental to Kosmology are numerous essays, including The Silhouettes of Twilight, published originally in Ixaxaar’s Clavicula Nox II: Lucifer issue.

Ritus is a small, previously unpublished tract containing a self-initiation ritual, a rite for fortification and protection, and meditations for mindfulness, mindlessness, and reunification with the Pleroma.

Order of the Skeleton Key was published in 2011 as a compendium of the previously-published Jeremy Christner material and has sold out from its original publisher; the stunning new editions published now by Aeon Sophia Press will find themselves at home with Luciferians, Gnostics, and collectors of fine esoterica.