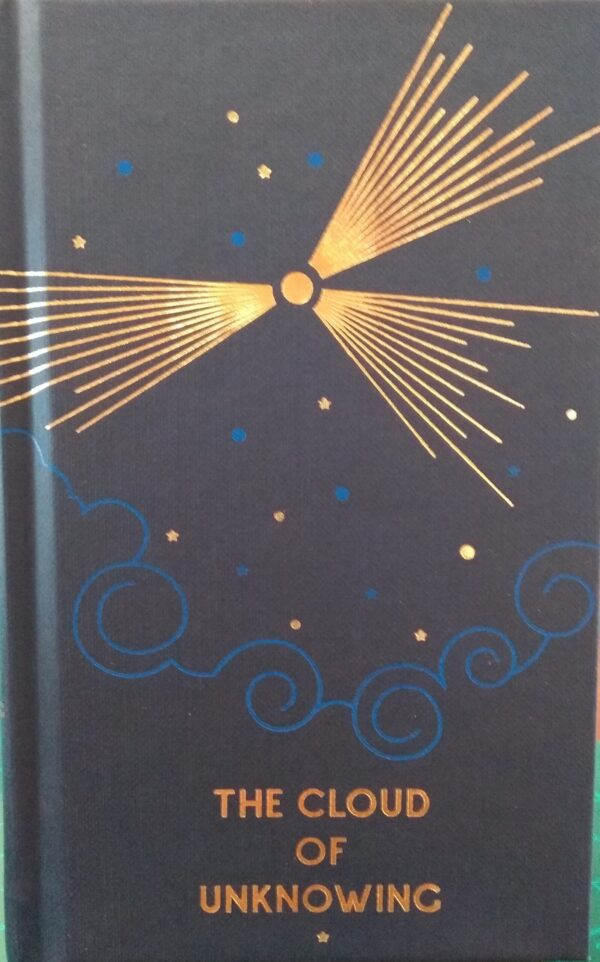 The Cloud of Unknowing is a pillar of medieval mystic writing, written as a ‘how to’ guide for a first-hand encounter with God.

The approach is surprisingly ecumenical, with the author recommending that all that the candidate thinks he or she knows about God to be discarded before any attempt can made at the described exercise.

The text used here is the 1922 translation by John M. Watkins (the founder of London’s oldest esoteric bookshop, Watkins Books). This version is highly faithful to the Middle English original while offering updated spellings, and elucidating unfamiliar archaisms to make the text intelligible to the modern reader.

has been updated to:
“Here beginneth a book of contemplation, the which is called the CLOUD OF UNKNOWING, in the which a soul is oned with GOD.”