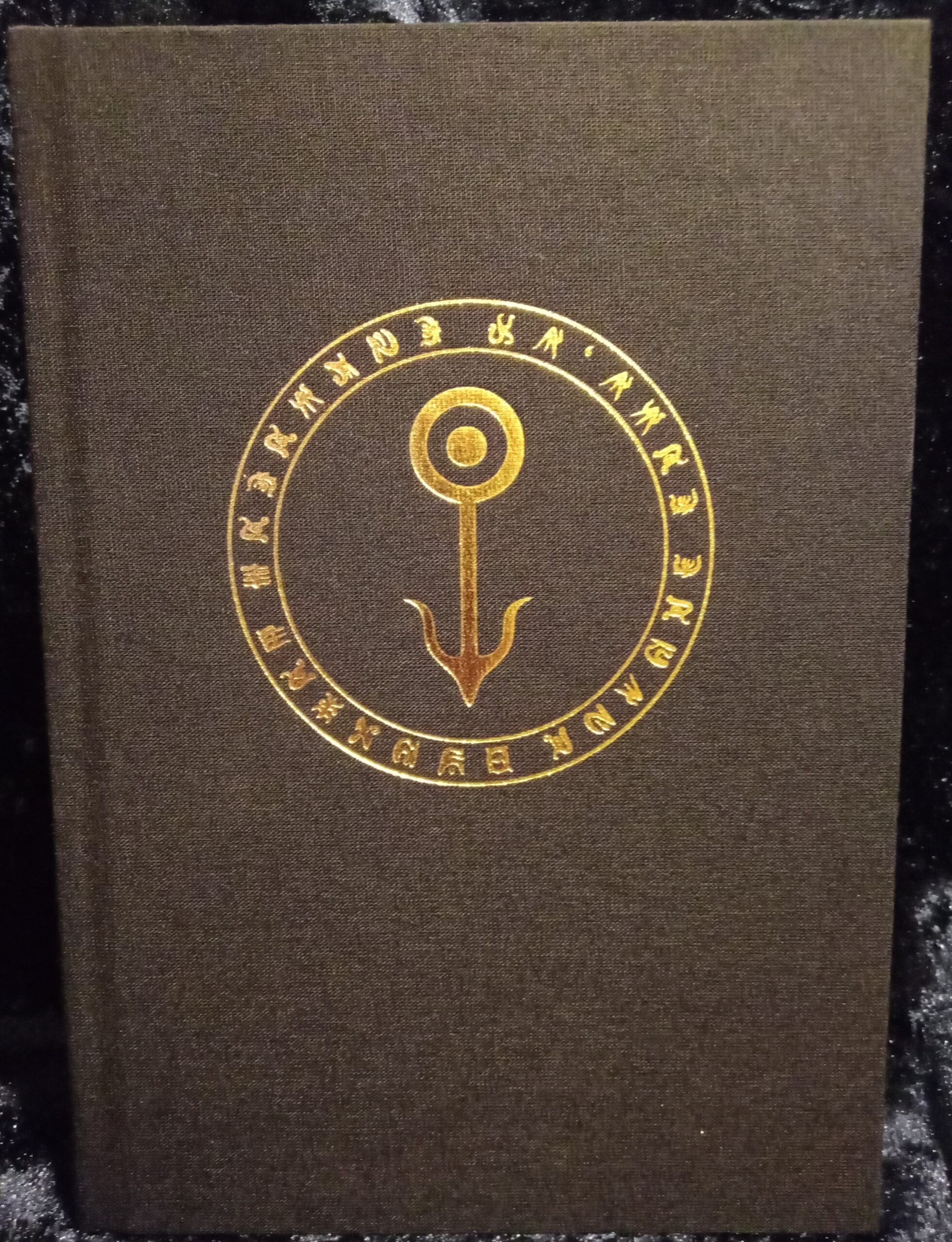 Gilles de Laval’s new book, Modern Amulets from Ancient Scriptures, is offered to the worldwide community of esoteric practitioners as an homage to the old Anna-Riva-style chapbooks that were so popular in the 1970’s through the 1990’s, before fading in popularity as the age of digital distribution began to eclipse neighborhood occult bookstores, curio shops, and botanicos.  Written in the same laconic style and laserbeam focus, Modern Amulets from Ancient Scriptures does one thing and one thing only:  it outlines the formulation of, then presents 174 amulets, newly discovered tucked away in those Hebrew, Greek and Arabic scriptures which are the underpinning of the western religious tradition.

While the texts they derive from are ancient, and the method of assembling them stems from centuries-old tried-and-true occult traditions and techniques we have all inherited, each amulet has never before been published, and the method itself is brand-new.  There is an amulet for almost every use, and, what’s better, each amulet design can be personalized limitlessly as they include tables to create personalized mantras to accompany any amulet’s construction and which can be intoned by the wearer.  It is the author’s deepest desire that in these times of trouble, the reader will find some comfort and joy in rediscovering not only our rich spiritual heritage but a newly minted offering of practical and applied magic in the spirit of the old esoteric bookstore chapbooks, which changed the face of occultism for a generation, took the ideas of magic out of the hands of elite orders and secret societies and made their lofty concepts available to a universal audience.