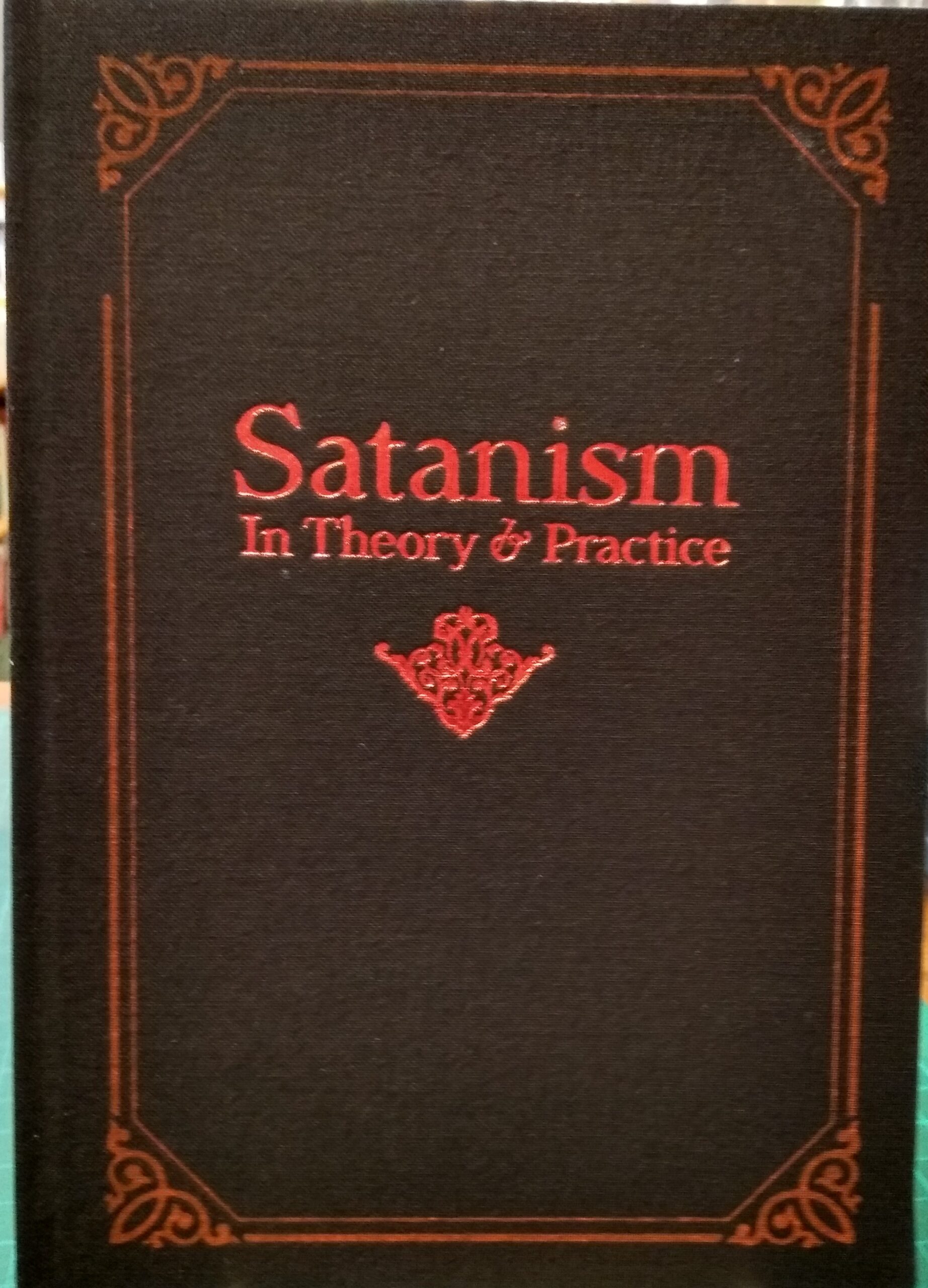 Though initially written simply as a guide for organizing Satanic covens, Satanism in Theory & Practice eventually became a compendium of information about Satanism from a Satanic perspective. Until about ten years ago, there were virtually no academic or informative books on Satanism available. Since then, academic interest in Satanism has awoken and several excellent texts about the religion have emerged, mostly from Northern Europe. Still, at least in the United States, there are almost no books about Satanism by Satanists, and what is available is fairly uncritical and lacks the academic rigor necessary to really understand this philosophical, sociological and magical current.

The title of the book is literal: Satanism in theory and practice. The first half of the book contains academic, literal information on Satanism including the major branches of Satanic thought (LaVeyan, theist, Humanist, esoteric, etc.), what magick is, and a brief but thoroughly cited history of Satanism. Currently, all this information is completely disparate and inaccessible to a layperson. Any novice Satanist is going to have to go through tons of different books and websites and pamphlets to try to get the answers to these questions in an academic and sourced way. Satanism in Theory & Practice consolidates all of that so this will be the first and only text a Satanist will need, presented in a way that is accessible to them.

The second half of the book is the application of Satanic (ritual) magick and coven organization. It also contains several dozen poems, spells, and meditations, as well as detailed instructions and advice on how to form and structure a Satanic coven.