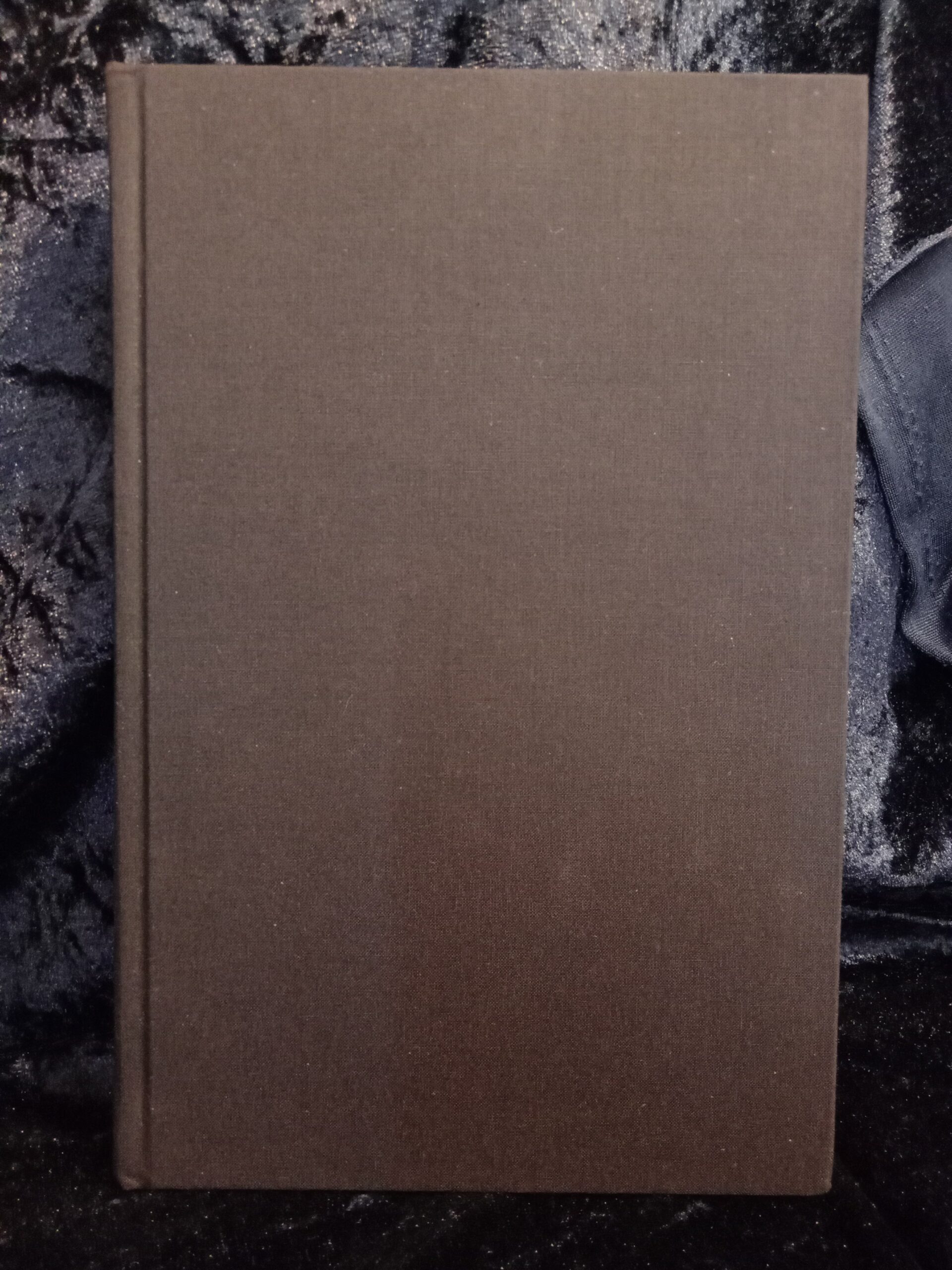 Argarizim – The Fall of Lucifer was originally written on 2006, and published in Finnish by Ixaxaar on 2007. This release is the last of our early books that has not before been translated, and we are proud to be able to give our English language speakers the opportunity to read it for the first time. Argarizim continues studies where Fosforos left off; disclosing a deeper understanding of the Luciferian gnosis, one that is not focused on carnality or egotism, but on the pursuit of true realization concerning the essence of Satan and the philosophy of the occult, focusing in this book more specifically on areas that otherwise are rarely treated in general LHP literature. The book concentrates, amongst other topics, on the influences of emotions, as connected to aspects of Cardinal Sins, within the advancement of the initiate, explaining the differences between satanic paths and their progressive and regressive effects within the spiritual context. Dangers of the astral realms in connection to interactions with their denizens and the different states of the Spirit in the afterlife are also amongst the varied occult topics addressed, making this book most valuable for the students that have experienced the trials of the Mortification phase and that now reach for deeper and higher understanding concerning spiritual evolution as it is perceived within the author’s Brotherhood of the Star of Azazel. The book consists of twelve chapters (each named after a certain stage of the descent into the Dantean Hell) plus prologue & epilogue. “Many have been swallowed by its depths, and they have been destroyed deep – not irreversibly or permanently, for the essence of evil, as it has been said, is bound to delusion and is therefore transient; but yet they have ended up in the situation that no one should fall into.”