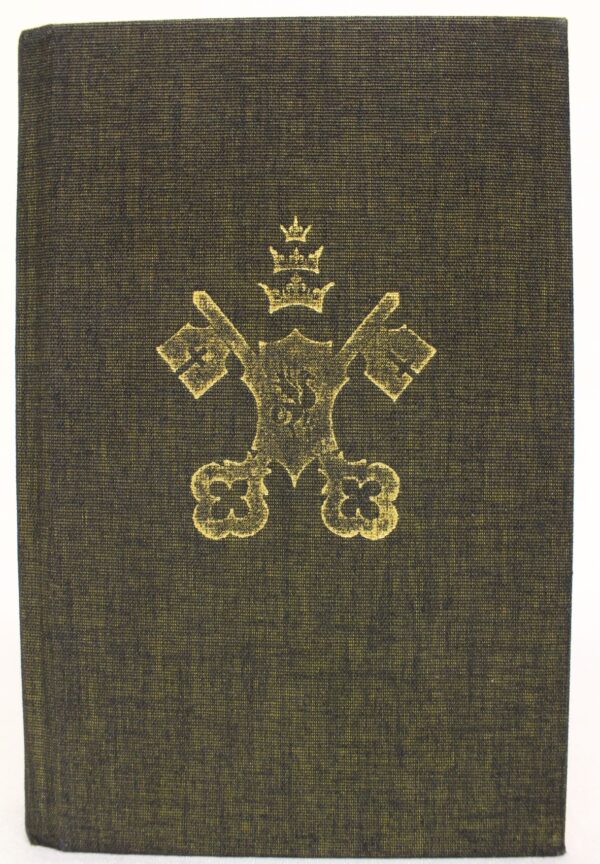 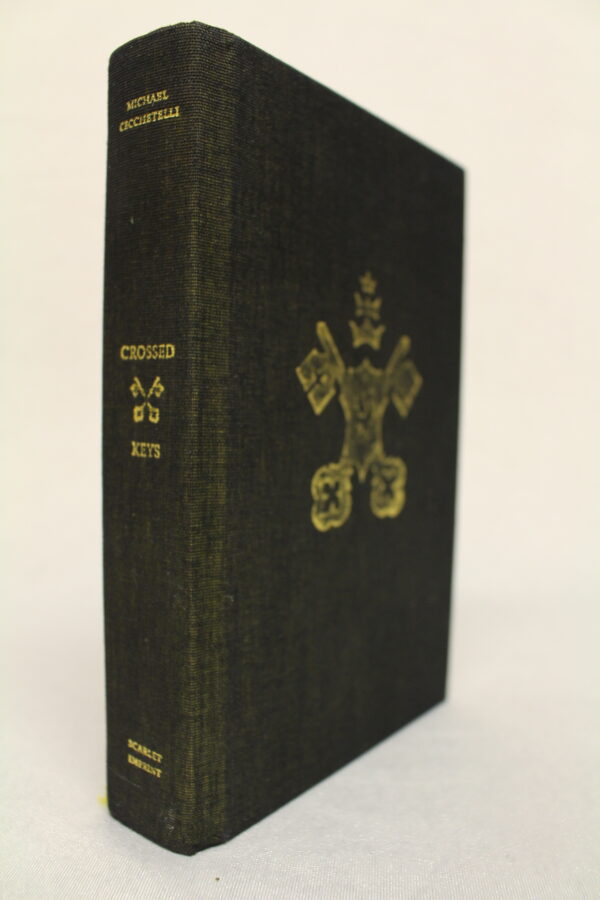 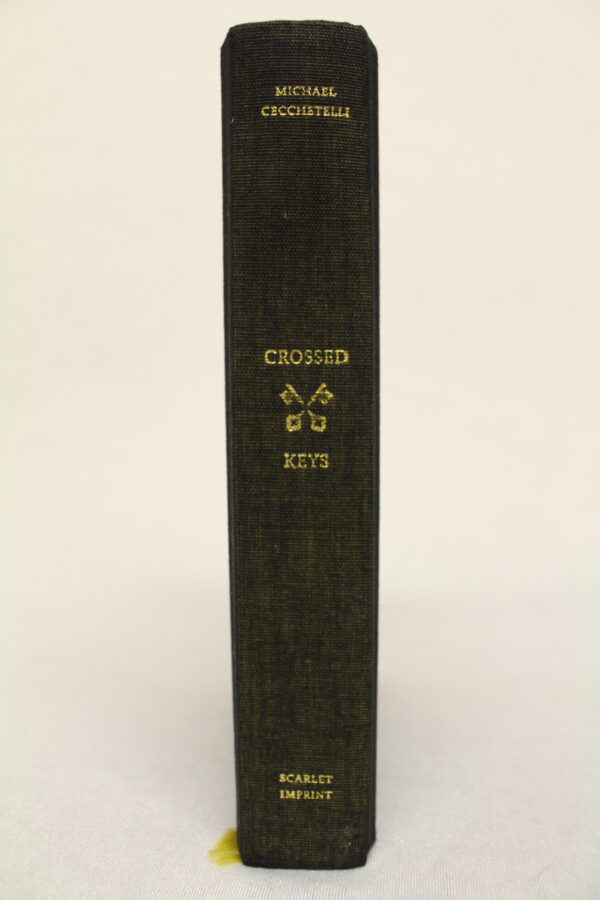 Crossed Keys is a chimeric binding of the Black Dragon and the Enchiridion of Pope Leo III by grimoire magician Michael Cecchetelli. They are complementary grimoires of bibliothèque bleue period. Together they comprise a wealth of spells, spirits, lore, talismans and psalm magic, with their head in the highest heavens and their feet in the deepest hells. This is the first time they have been bound into one volume.

Extensively footnoted, the seals corrected, redrawn and restored, with excerpts and workings from the translator’s magical record, this is a well armed and practical text which throws light on the Grimorium Verum, Red Dragon and Grand Grimoire. It is a vigorous text, designed to be put to use.

The Black Dragon draws heavily on the 1760 (1810) Grimoire of Honorius, which is significantly different to the 1670 edition and the earlier 13th century Sworn Book of Honorius (Liber Juratus) which is an ancestor in title alone. The spirits referenced are therefore those we find in the Grimorium Verum and the seals have been corrected in line with the research of Jake Stratton-Kent, as presented in The True Grimoire (Scarlet Imprint, 2009). The original seals are reproduced for comparison.

In common with many of the bibliothèque bleue texts, the Black Dragon is a pastiche, but one which is clearly more than the sum of its parts. The illuminating preface to the text is not found in any other grimoire sources and evinces that this was the compiled book of a working magician drawing on the available material of the day. The operating system bears similarities with that of the Red Dragon but the cleft stick is replaced with the stang. Yet this is no simple treasure hunting manual. The magician is promised the power to subjugate all the infernal forces – quite a formidable boast. We find many other elements of cunning craft in these pages including the toad bone, black cat bone, horse secrets and traditional spells for good and ill. The black hen and main de gloire are present and there is a notable use of an unusual form of the magic mirror.

It is a fascinating collection of miscellany which though seeming late, cut-up and corrupt has benefited from a fresh translation to be revealed as a text in and of itself.

In contrast, the Enchiridion of Pope Leo III is a work of nominally Christian magic. Legend suggests that it was presented by Pope Leo III to Charlemagne and was responsible for his worldly success. A suitably disputed date of 1523 is given to its production. The Enchiridion is referred to repeatedly in the Black Dragon and elsewhere in the grimoire tradition where the penitential psalms are required. It is important for us to understand the mindset of the Enchiridion if we are to understand the grimoires. The text was much in vogue in the court of Louis XIV and the circle of Madame de Montespan in the affair of the poisons. It continues to circulate in the French speaking world today, which speaks of its enduring virtue. Through the use of talismans, psalms, orisons and efficacious charms the reader is able to triumph over a multitude of ills.

This is the magic of the Old Religion of Europe, that is, Catholicism. Though the more diabolically inclined of our readers may be righteously appalled at the pious nature of the language, this is an important part of our magical heritage. The methods employed are those of Paganism, and the liturgical approach suggests creative uses of our own holy texts rather than being yoked to those of Christianity. In illicit combination with the Black Dragon, we have delivered up a bastard with papal blood in its veins, which promises to place in your hands the keys to both heaven and hell.