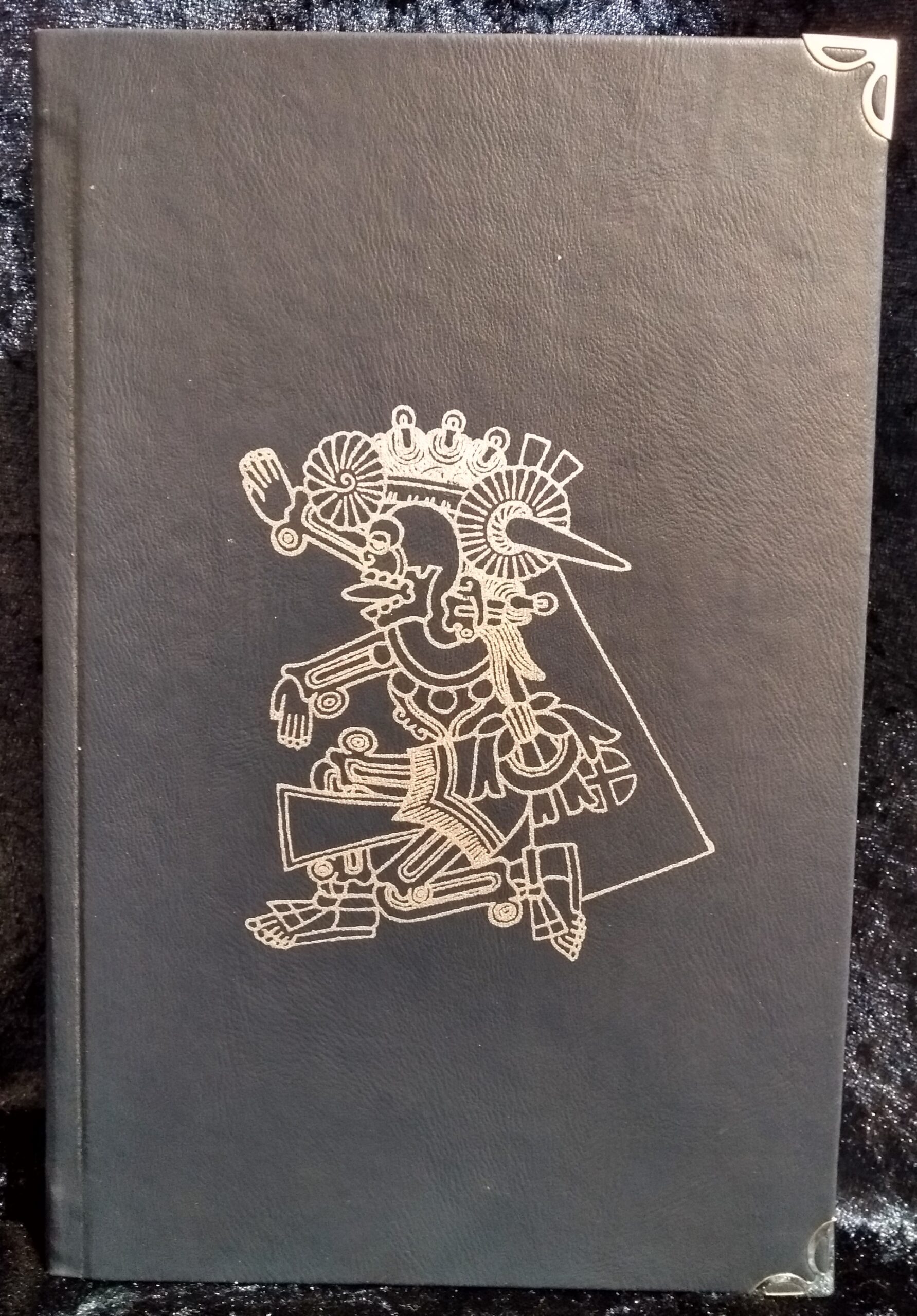 Veneration: II – The Moon and Ritual Sacrifice of the Aztecs – Raven Stronghold (Sirius)

The Moon & Ritual Sacrifice of Aztecs”, which immerses us in a deep ocean of blood where the moonlight carried out the most bloody Aztec rituals. A profound book that connects us with the powerful deities of death as well as their funerary rites and cannibalism. : Veneration: “The Moon & Ritual Sacrifice of Aztecs” shows us the cult of the moon of Aztecs and as its strength was developed through its rituals and the use of blood as a magickal nexus to rise the mystical union with their gods. The book takes us on a journey in time where the reader could understand the ritual Mycstisism of the Aztecs and their enigmatic power through the human sacrifice as an important element in its magical nature.”