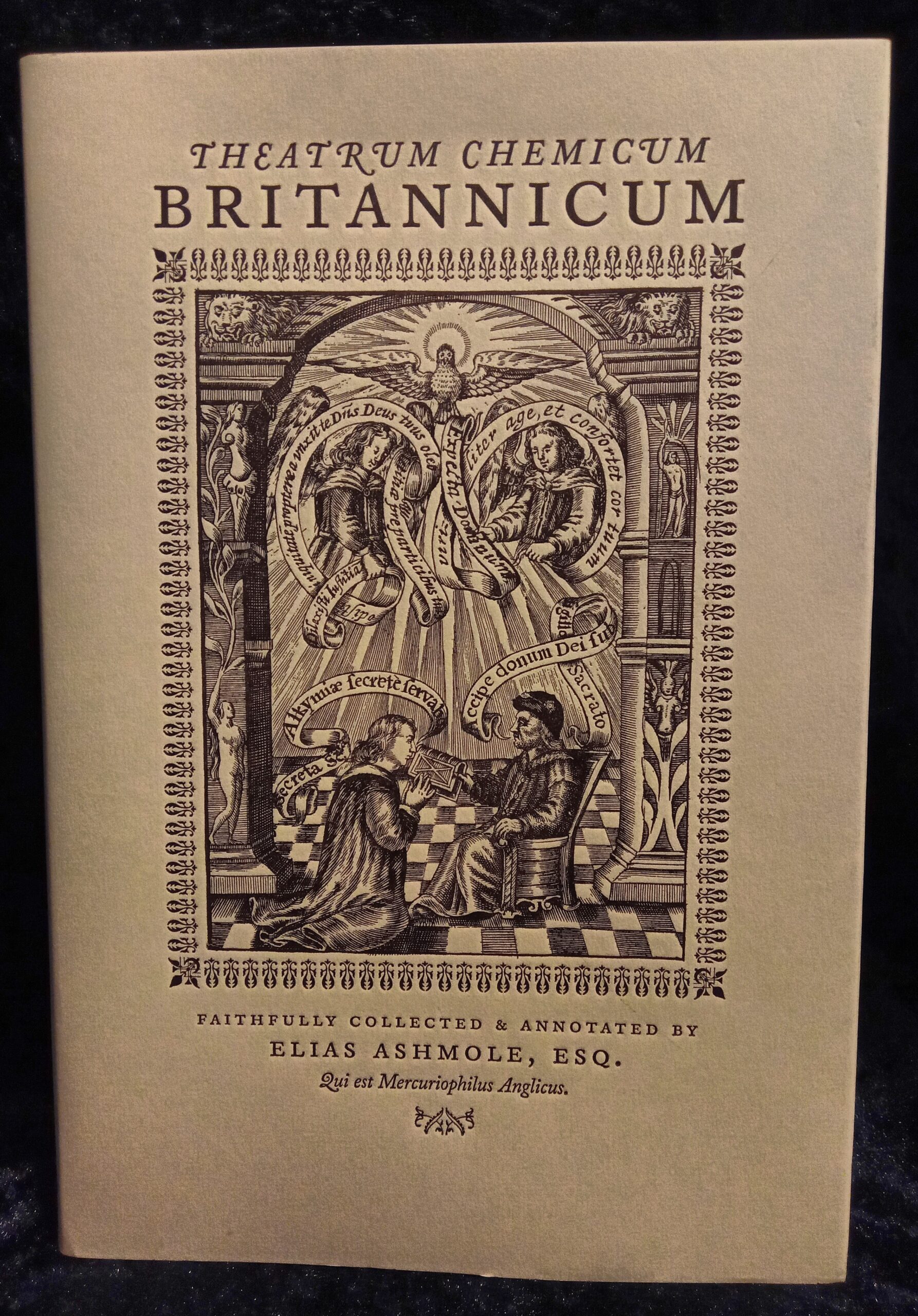 The Theatrum Chemicum Britannicum is a major collection of English alchemical texts which encapsulate the arcana of the Magnum Opus in poetic form. Originally gathered by Elias Ashmole from several rare medieval manuscripts, the text represents the largest collection of verse concerning the production of thePhilosopher’s Stone to be brought together in one volume.

This who’s who of English alchemists is placed in historical context by a Prolegomena by Ashmole, which supports his thesis that England may be proud of its alchemical literary heritage. In addition, Ashmole has provided ample annotations and commentary on each of the texts as supplementary material in the concluding chapter of the book. The text has a new introduction by William Kiesel and a full bibliography of alchemical and bibliographic materials used in researching the text.