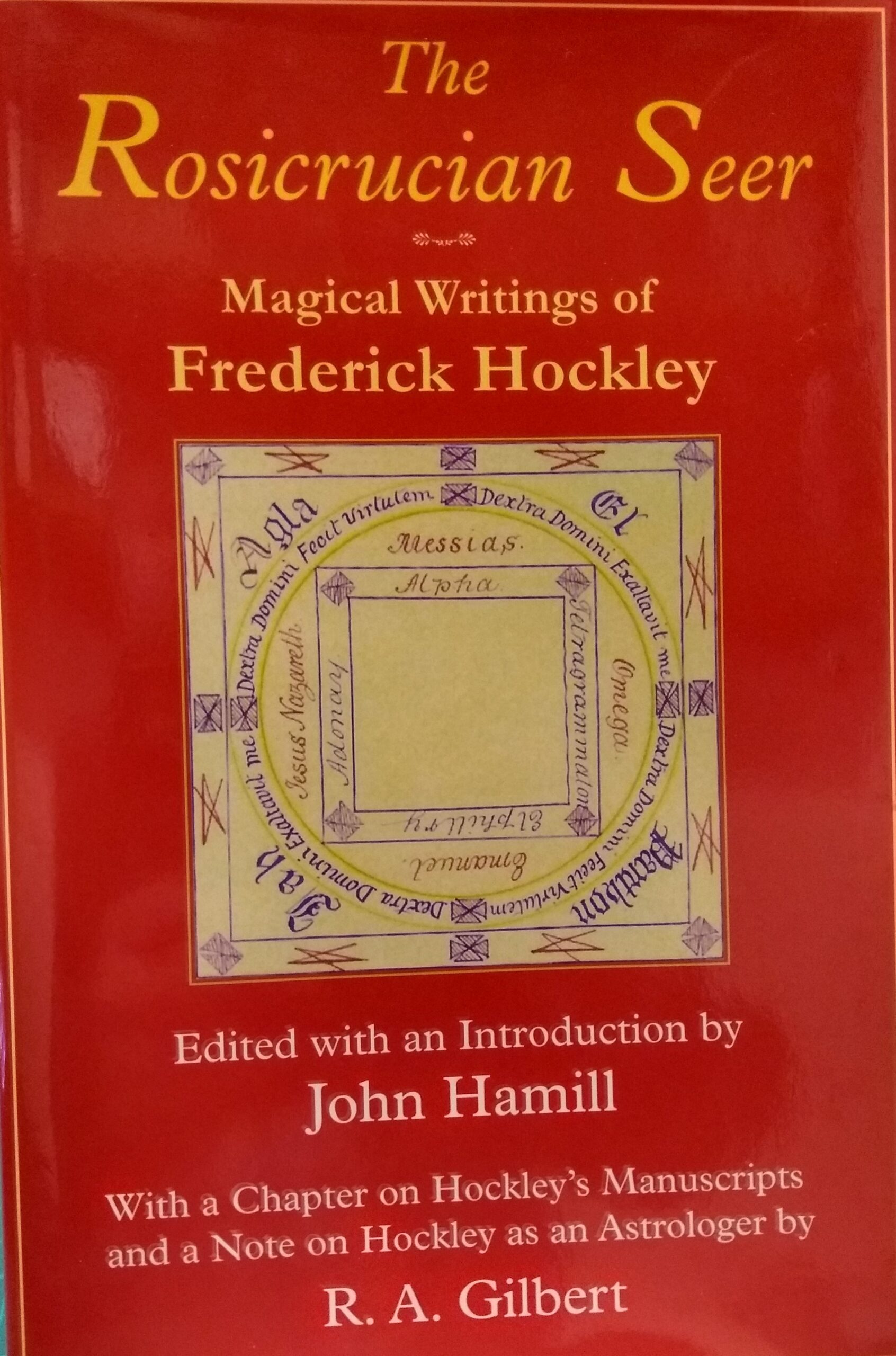 The Rosicrucian Seer is an important collection of Hockley’s writings, with a biographical Introduction by John Hamill, and chapters on Hockley’s Manuscripts, and “Hockley as an Astrologer” by R. A. Gilbert. The editor, John Hamill, is one of the leading historians of English Freemasonry – with a particular fascination for its more unusual byways – whilst R. A. Gilbert, is an an acknowledged authority on the nineteenth century ‘occult revival,’ on which he has written and lectured extensively.

The Rosicrucian Seer was previously published as a paperback in 1986. This new edition – the first in hardcover – has been extensively revised and corrected, and contains much new material both by and about Hockley. Frederick Hockley (1809-1885), was a major – if often overlooked – figure in nineteenth-century occultism. He was an active “seer” who engaged in scrying, and he took a great interest in ritual magic, alchemy and spiritualism. He was also a Freemason, who in later life was associated with the Societas Rosicruciana in Anglia and other esoteric fraternities. In addition to his own writings, Hockley sought out and copied Grimoires and other magical, alchemical and kabbalistic texts that had lain hidden in private collections around England.

Many of Hockley’s early manuscripts were commissioned by the bookseller John Denley (who had acquired Ebenezer Sibly’s stunning library, the source of many of the texts that Francis Barrett used in compiling “The Magus”), whilst others were for his own use. After his death Hockley’s library was dispersed, and is it known that many Hockley manuscripts made their way into the hands of members of the Hermetic Order of the Golden Dawn. Such was the high regard in which Hockley was held, that of the group’s founders, W. Wynn Westcott, not only wrote that Hockley’s manuscripts were “highly esteemed,” but also posthumously claimed him as Adept of the Golden Dawn.

The Rosicrucian Seer not only reveals much about Hockley’s life and esoteric activities, but also provides invaluable insights into the occult milieu of nineteenth century England that gave rise to the Golden Dawn and inspired its members.