Skip to content
View cart “Queen of Hell – Mark Alan Smith (Primal Craft)” has been added to your cart. 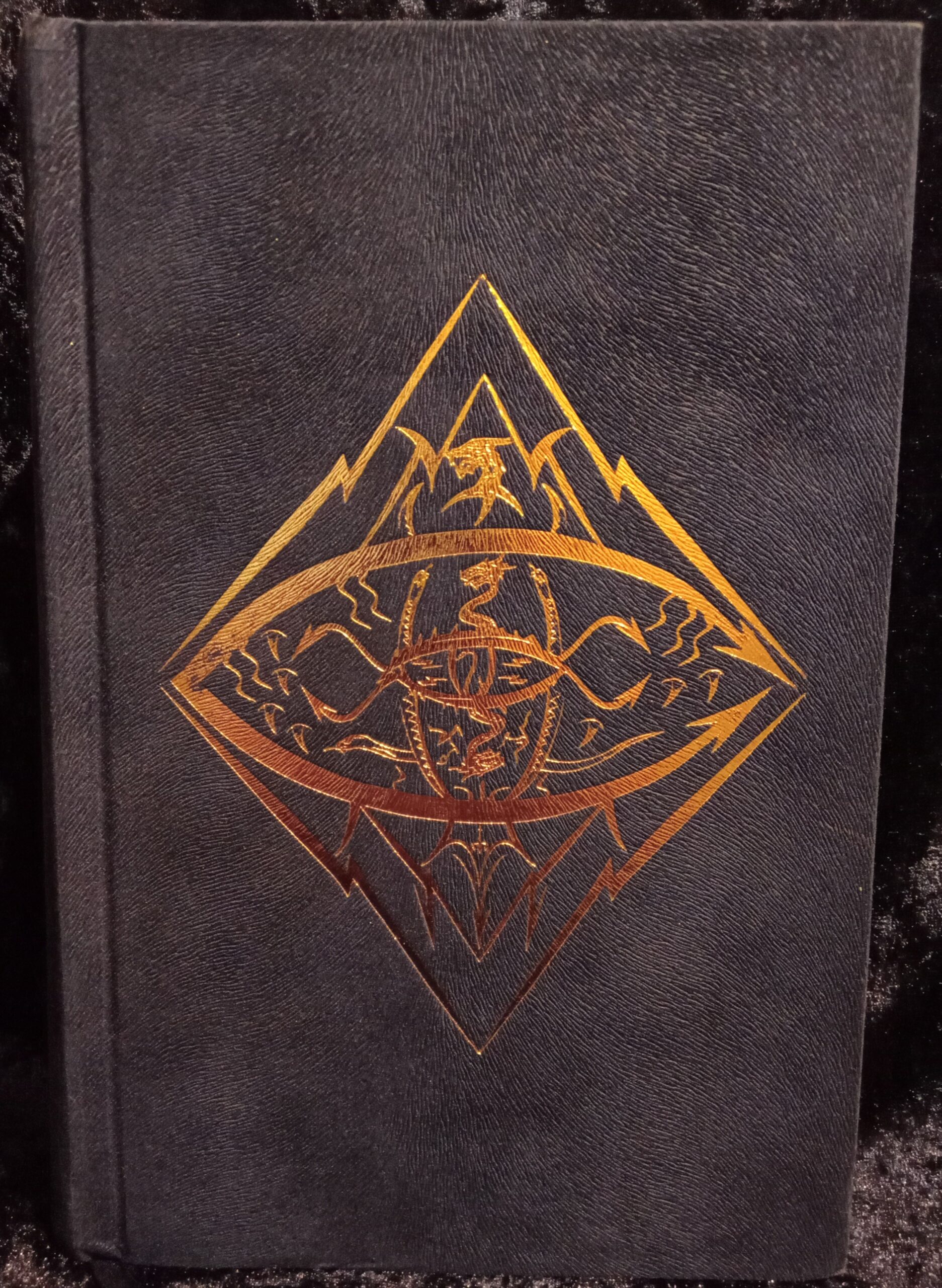 The Second Book of the Trident Trilogy and Primal Craft Grimoires, The Red King, remains singularly the most effective means through which Direct Contact with Lucifer is attained. The initial rites align the subtle body with Lucifer, attuning the third eye to the Emerald Eye of the Perfect Red King of Alkhemical Sulphuric Witchflame. Through Infernal Rites, acquisition of a Damned Soul is granted. In Rituals of Evocation with The Skull of Lucifer, beyond Gateways of the Demon Princes, the Lost Starry Wisdom of Gods is returned; revealing Lucifer’s Cosmic Universal Form. The oft-plagiarised Rite of the Masks of the Horned God Lucifer is given in full (genuine success in this Ritual Arte is only attained by those who open these gates within the Primal Witch Current flowing through these consecrated books). Through Pathways of Belial, Hecate’s Moon reveals Thrones of The Kings of Edom. Elements within this book yield soul evolution akin to the complete mastery of the Qlippothic Tunnels. The Path of Ghagiel is then revealed to the worthy – opening the Way to Atlantean Depths. Through Direct Contact with Lucifer, devotees Part Veils of Mystery to know the First Father of Men and Gods. The first prophecies of the Destiny of Souls are revealed within this book – alongside the final moments of each universe – Lucifer’s Flight with the Ark of Souls may be witnessed by students venturing beyond Stellar Gates. The Path of Thaumiel is granted to adepts who ritually invert the outward facing Godheads of Lucifer, forging the path of the Grail in Ascension.

Artwork and sigils have been recreated and enhanced by the D’via Roja Group. Books will be consecrated as Gateways to their respecitve Witch Gods. They will then be empowered in a second rite, seeding within them the Keys to the Arkonian Gate which opens the Way to the Path of Qayin – thus paving the way for devotees who wish to access inner gnosis of the forthcoming Second Volume of the Ars Diaboli: The Altar of Qayin