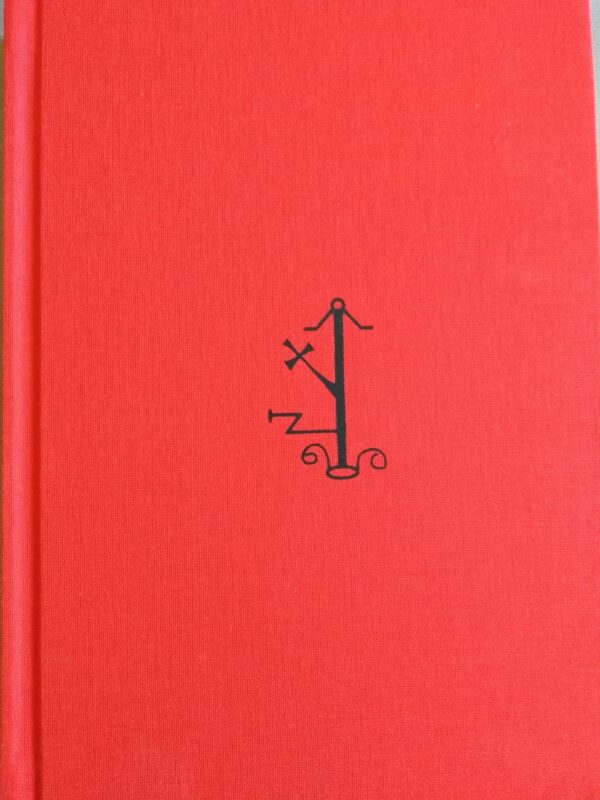 The Key of Necromancy is a volume of work that attests to the continuity and changes that underwent the German magical literature through the late 17th to mid-18th century. It stands as an example of the unique techniques and spirit lists that circulated around the Holy Roman Empire that would later consolidate in what today is known as the Faustian Tradition.This text is composed of three different, previously untranslated, texts, sharing key similarities and at the same time each unique in their own way. The Nigromantisches Kunst-Buch, a text related to the Ars Goetia in technique and attributed to King Solomon, details the conjuration and entrapment of spirits into a bottle; The Experimenter Buch, a magical manual containing instructions on consecrating the Liber Spirituum.or Book of Spirits, the creation of ritual implements and pentacles; and finally Der Schlü ssel von dem Zwange der Hölle, a book pseudo-epigraphically attributed to Dr. Johannes Faust consisting on conjurations, a spirit list and unique experiments. This first volume contains an introduction which analyses the influence of alchemical literature on the Faustian grimoires and the role of the spirits in these texts. It also contains two appendices, one dealing with the mysterious Martagon of Solomon and the change of this plant’s meaning and use in the magical texts; and the other with the subject of the Bond, Imprisonment of Spirits and the Triangle of Art as they relate to the present text.