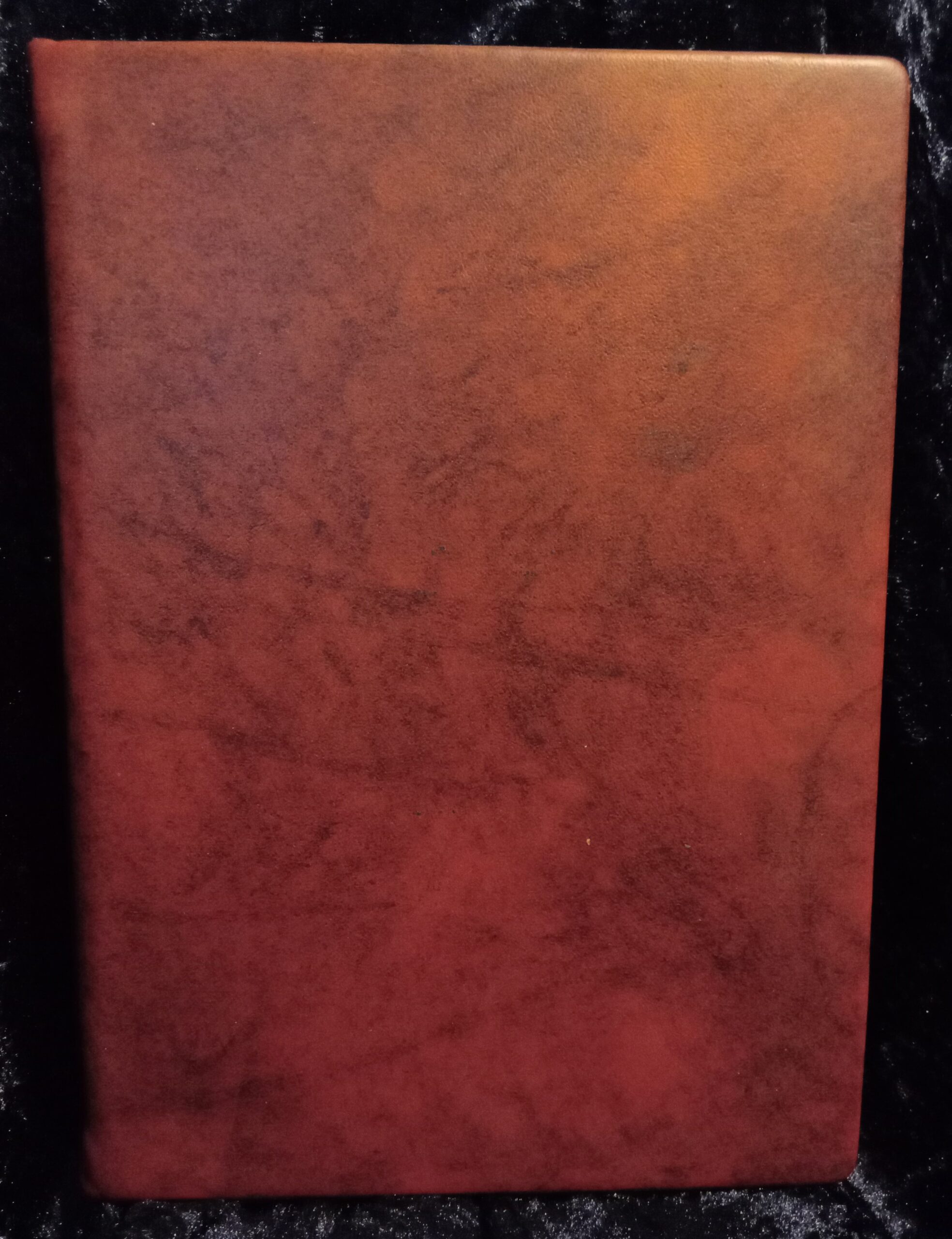 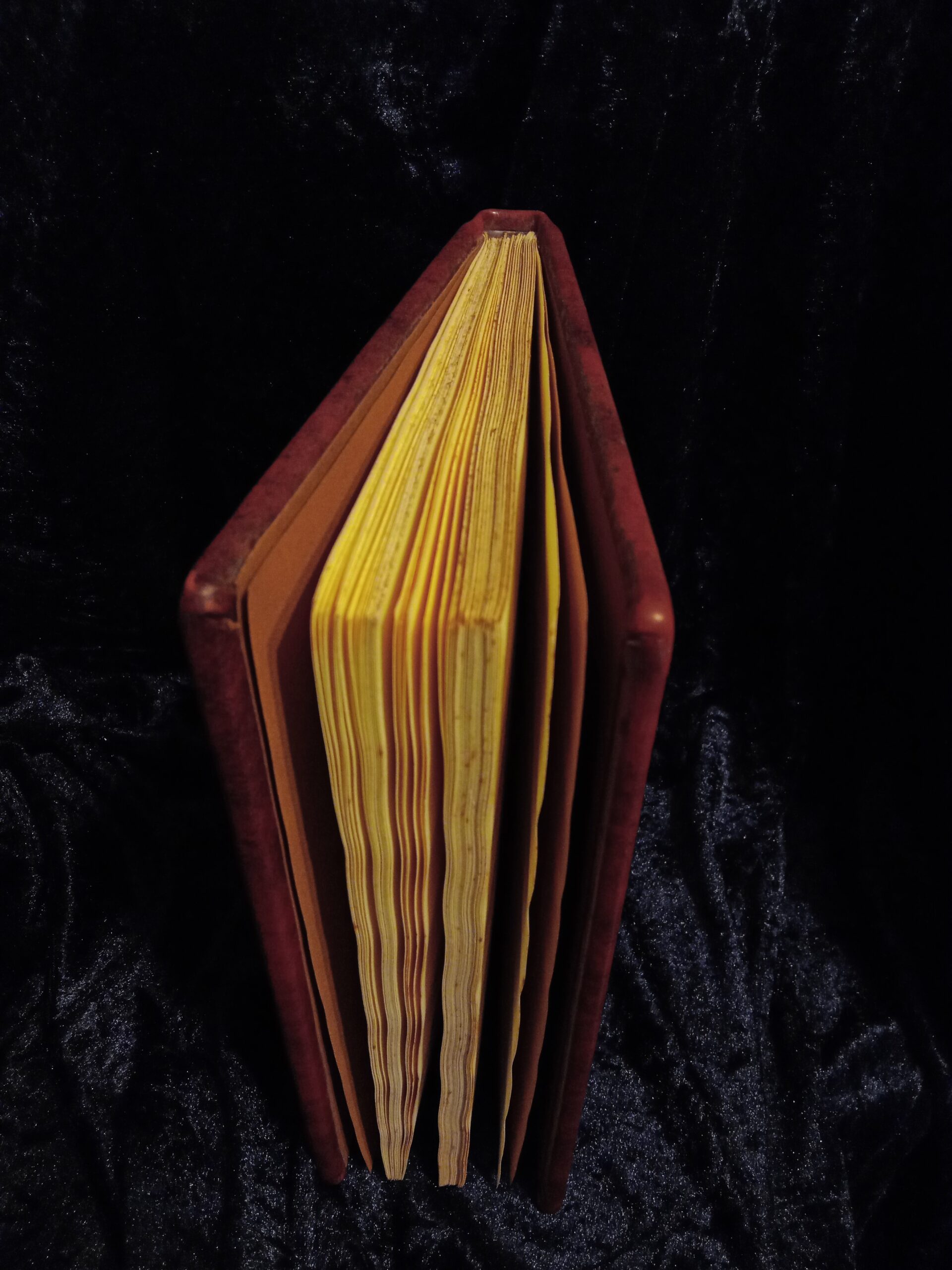 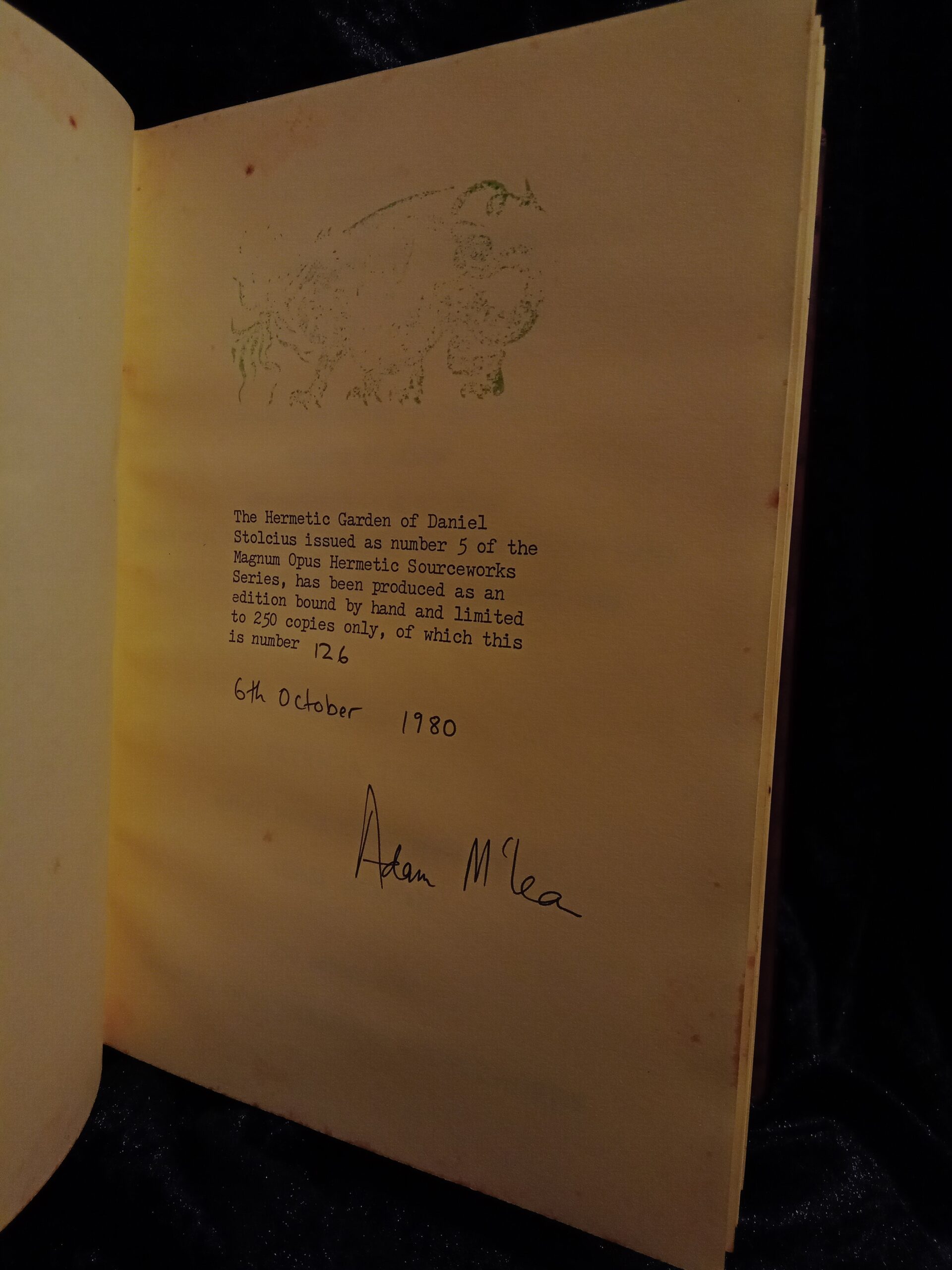 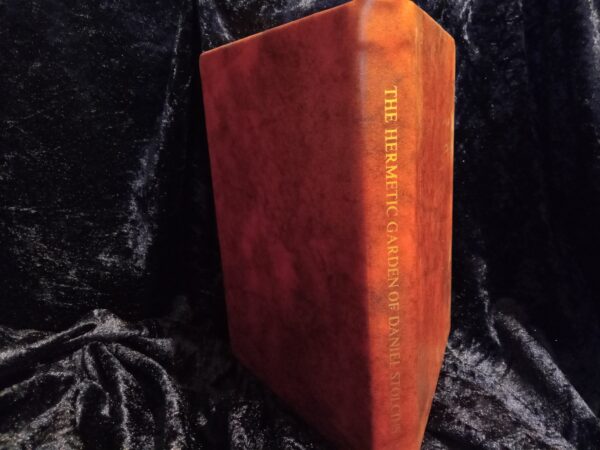 Some wear to the leather. Some marking and foxing to the upper and outer edges of the book

During the early 17th century Daniel Stolcius was a populariser of the symbolic tradition of alchemy. His Viridarium Chymicum published in 1624 has been described as “a pictorial encyclopaedia of 17th century alchemy”, and is now well known and respected, since it has been republished in its entirety in recent years. His other major work, the Hortulus Hermeticus, copies of which are extremely rare, is not so well known. It consists of 160 emblematic plates, each with a short verse, each image and corresponding poem being perhaps intended as a meditative alchemical exercise. These 160 emblems provide an in-depth experience of the symbolic material of the alchemical tradition.