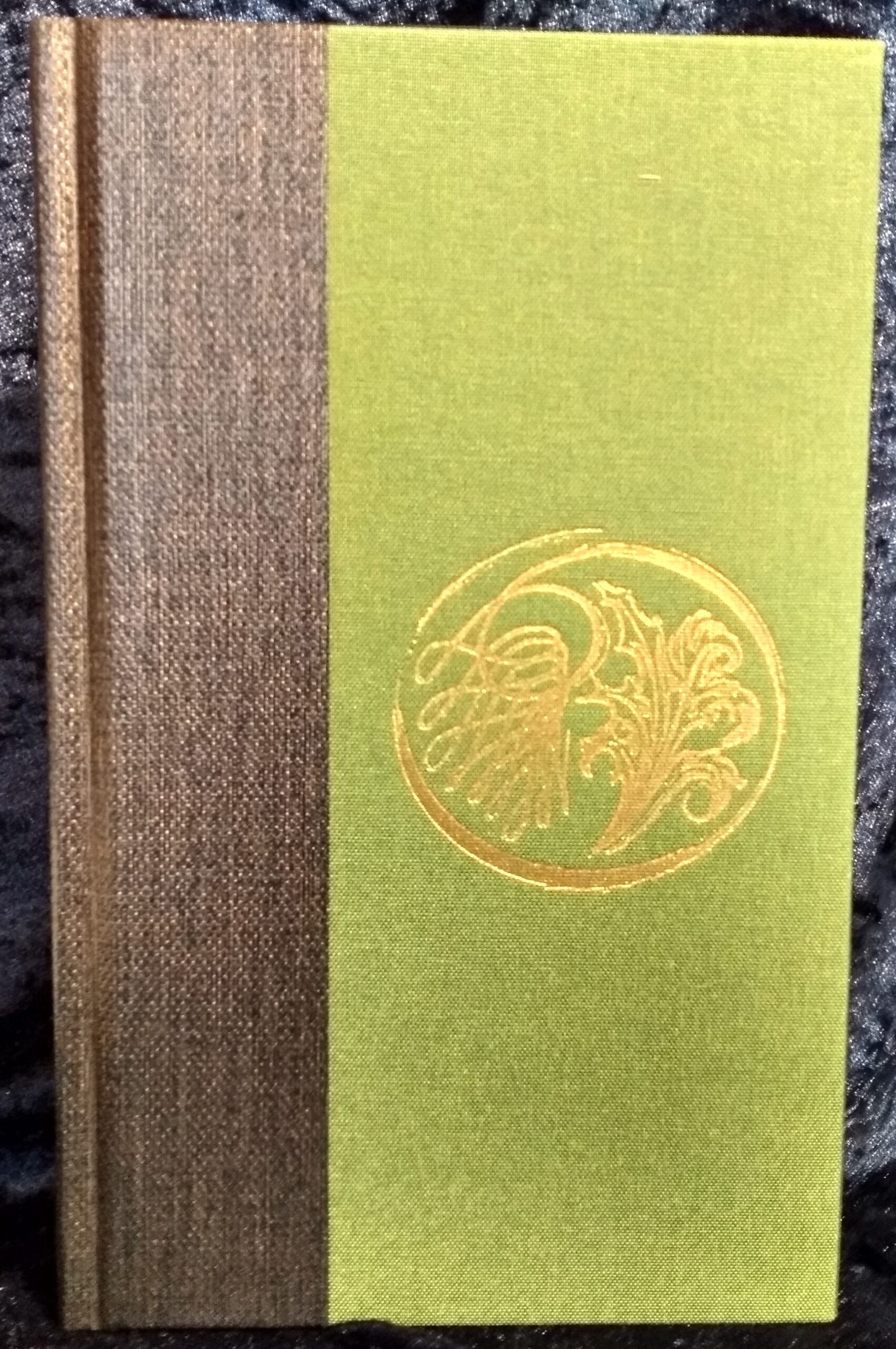 A Pre-owned copy, in good condition, with a small area of rubbing/marking to the cloth on the back cover

The Dancing Sorcerer has been a term used for the past half-century to describe the iconic figure of a 15,000-year-old work of cave art found in present-day southern France. This image, of a man dressed up in animal skins, who appears to be performing a ritual dance, has been offered up by anthropologists as an example of how the real oldest profession has always been that of the shaman, magician, or sorcerer.

The present book offers a series of essays commenting on the purpose and function of the magician archetype, using as a focal point what the author broadly defines as the Solomonic and Faustian approaches. The essays herein are concerned mainly with psychological themes, based principally on what Jung termed the mysterious conjunction, the idea that no movement into higher realities is possible without first unifying our lower nature. For this, it is necessary to investigate and even embrace the dark side – which can include such powerful archetypes and themes as dragons, vampires, Goetic demons, pharaonic curses, Enochian spirits, and occult literary frauds – all with the ultimate purpose of redeeming both the personal and collective psyche.

Introduction
Chapter 1: The Dancing Sorcerer and the Fall of Humanity
Chapter 2: Solomonic vs. Faustian Magic
Chapter 3: Pharaoh’s Curse, Imagination, and Deception
Chapter 4: Dragon Magic
Chapter 5: Dee, Kelley, and Faust: Brothers in Elysium
Chapter 6: Vampires and the Magician
Chapter 7: Integration, Banishing, and the Demon Belial
Chapter 8: The Golden Dawn and the Secret Chiefs
Chapter 9: Alchemy, Demons, and Mysteries of the Goetia
Chapter 10: The Trickster, the Missing Devil, and the Redemption of Faust
Appendix I: General Survey of Goetic Spirits
Appendix II: Jung, Alchemy, and a Common Misunderstanding