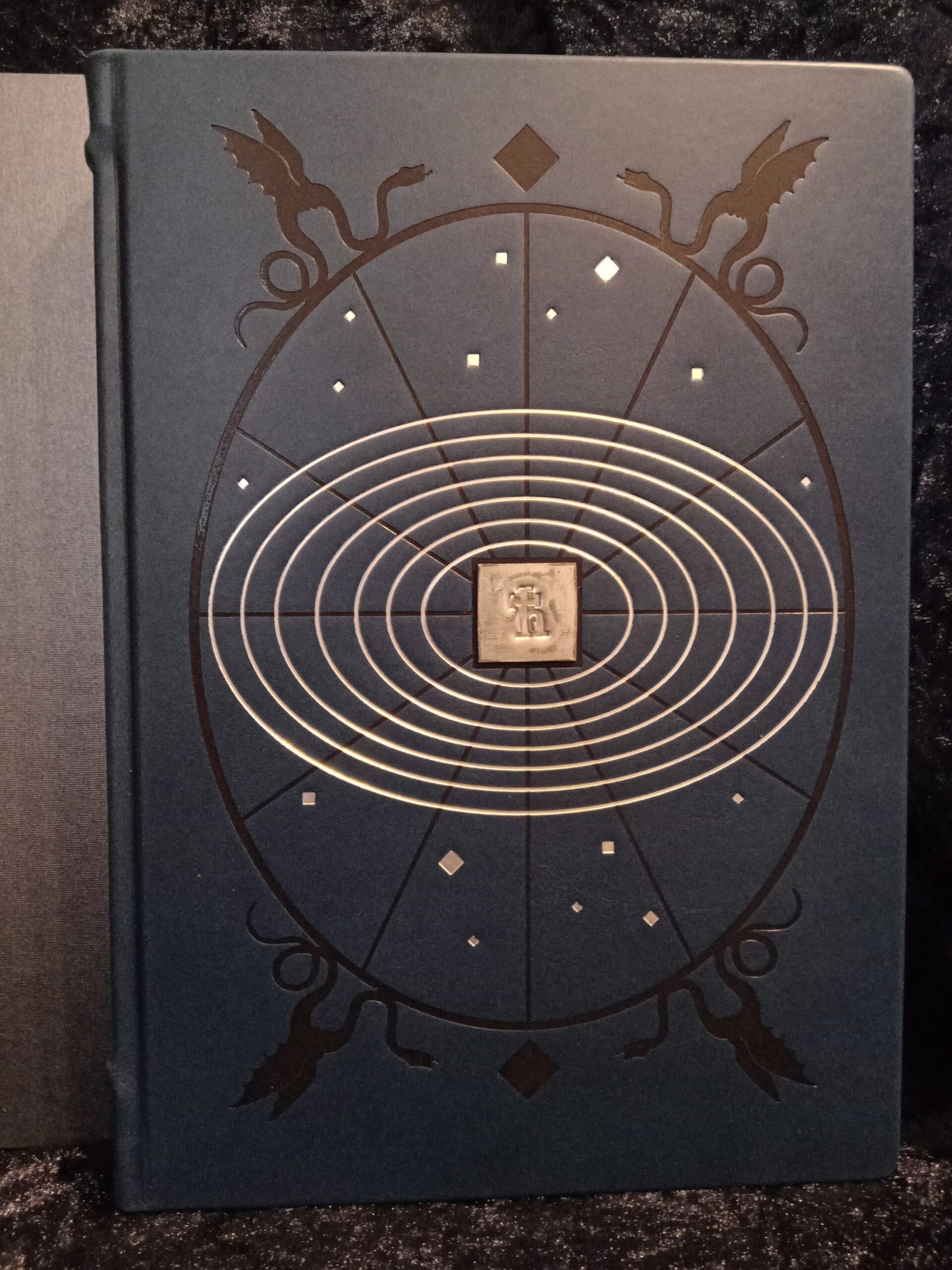 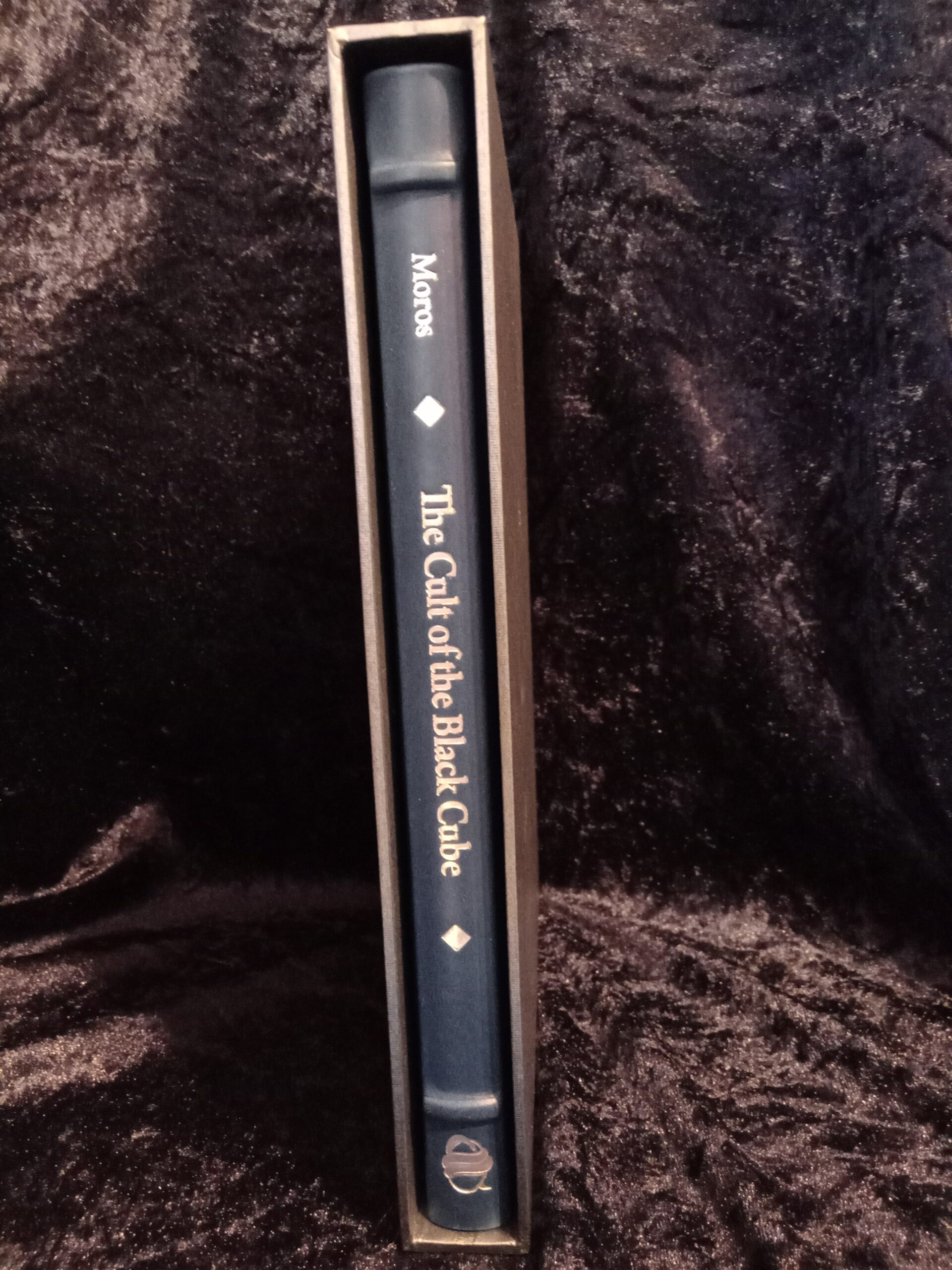 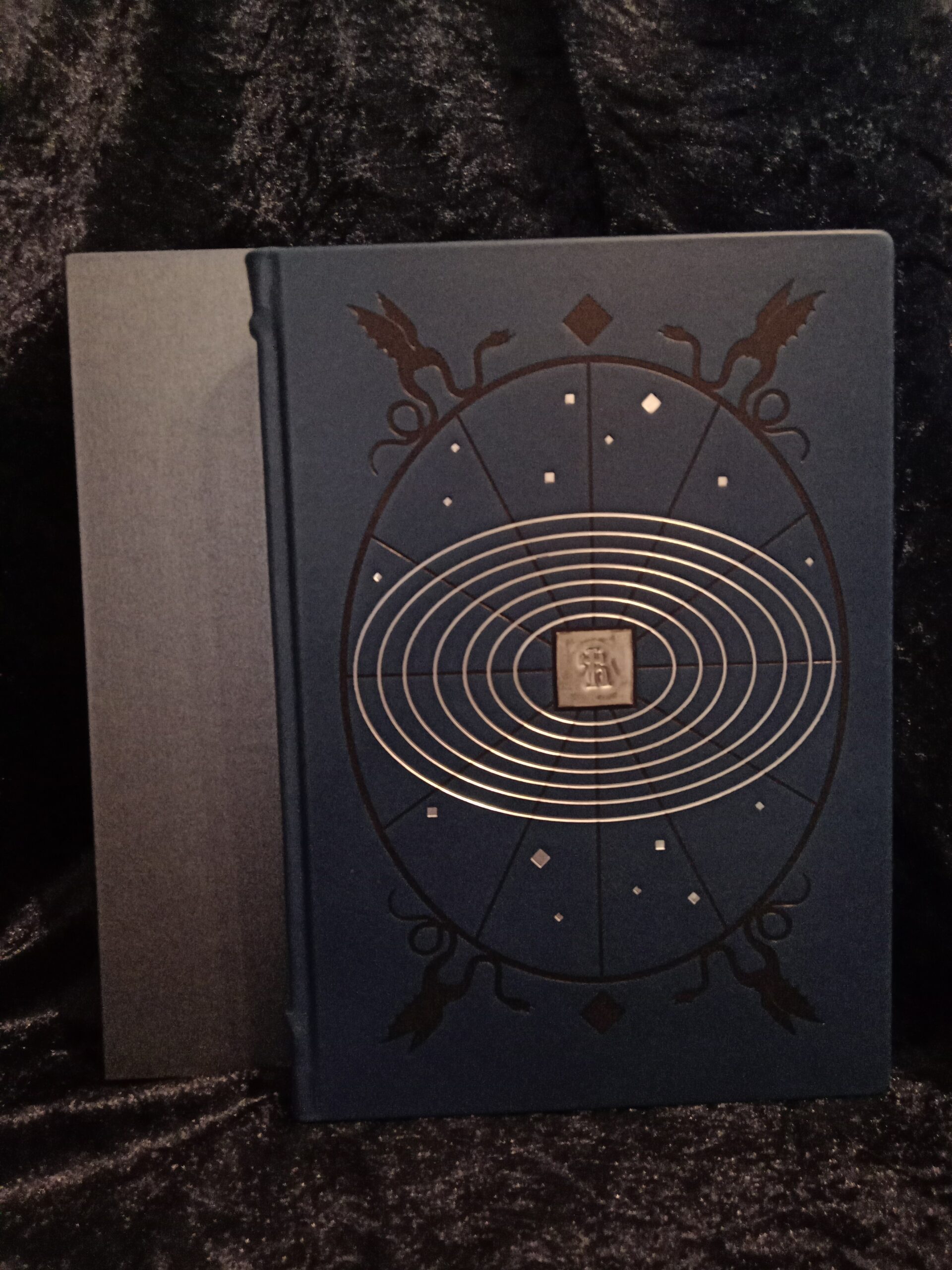 The Cult of the Black Cube: A Saturnian Grimoire by Dr. Arthur Moros – Auric 2nd Printing in Custom Slipcase

Feared, bedeviled and vilified but also venerated, adored and embraced, Saturn and his shadowy powers have strongly influenced the spiritual and magical life of cultures and individuals for millennia. Concentrating especially on His antinomian and anti-cosmic character, The Cult of The Black Cube is a seminal study on the occult essence and esoteric significance of Saturn in theory and practice.

This work is divided into three main sections:

Part I examines the ambivalent role of Saturn in various religious and magical traditions around the world focusing especially on His Islamic, Classical and Indian cults. Fleshing out the common traits underlying Saturn’s global manifestations, Dr. Moros argues for a perennial cult of Saturn expressed in various cultural guises.

Part II and III comprise the Grimoire of the Black Cube which provides a comprehensive armory of occult weaponry to initiate Saturnine contact and to establish an individual cultus of Saturn. Part II presents a thorough esoteric analysis of the Saturnine Cult and the nature of its initiatic path. Part III is devoted to the practical applications of Saturnine worship and magic.

This tome is an indispensable work for any serious Saturnian occult initiate and researcher.

The author Dr. Moros (pseudonym) was a scholar of religions and a devoted initiate of Saturn for 30 years. Sadly he passed away in early 2017 under mysterious circumstances. This book is his esoteric legacy.

This work is introduced by Germany’s (in)famous Frater U.:D.:, legendary magician and prominent member of the Fraternitas Saturni.