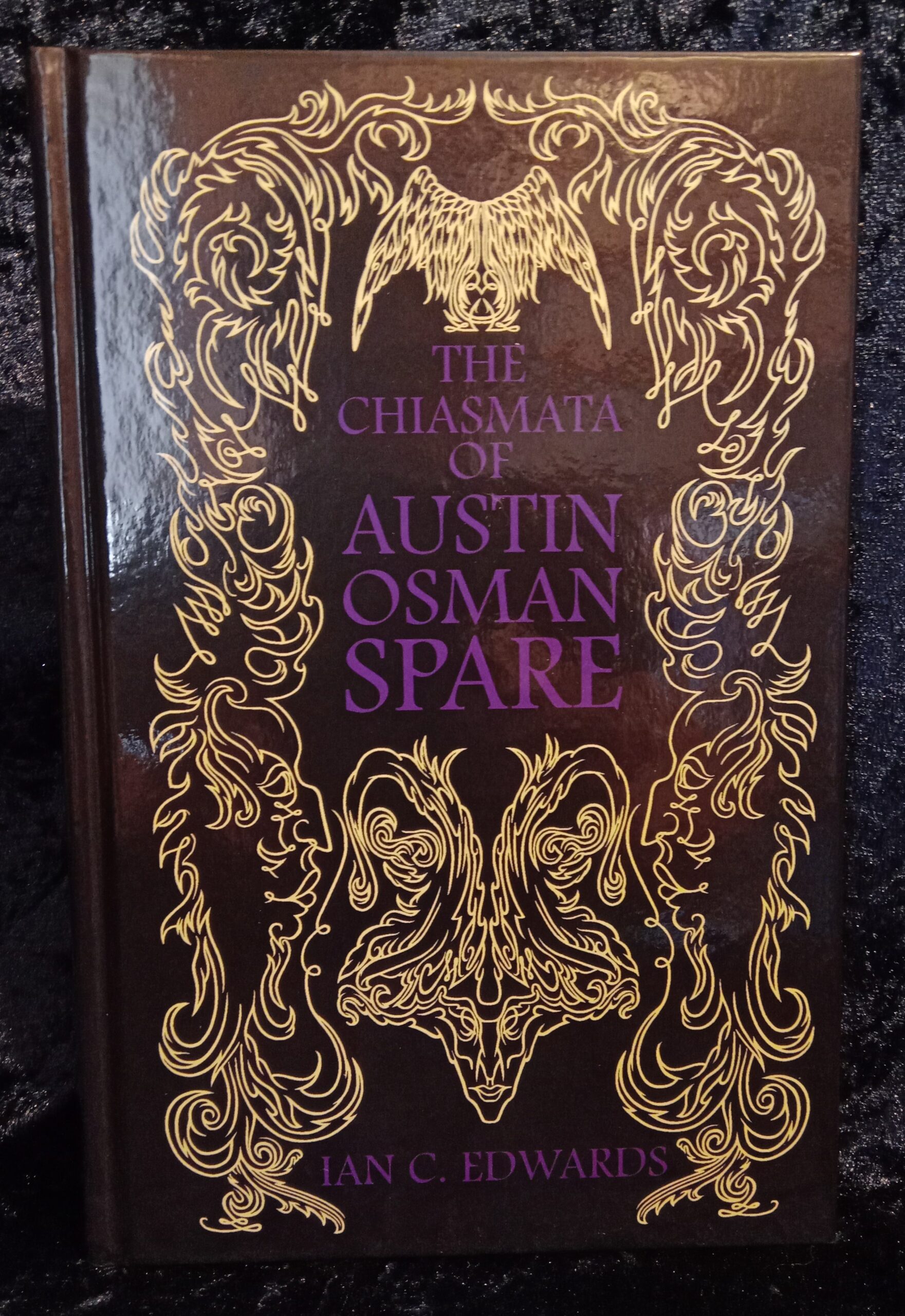 hemes to highlight is how Spare’s Book of Pleasure speaks to a wider audience who have attempted to make explicit unknown dimensions. Building on and from Spare’s understanding of Kia (for example), Volume 2 draws on the work of Nietzsche, Derrida, and Lacan to exorcise key contingents embedded within Spare’s understanding of image and word. Evolving from what has come before, Ian Edwards embarks on an intense exploration of Being and Non-Being from the position of Spare, and in doing so accomplishes the greatest feat: the creation of an innovative and unique perspective of Spare. Hence, Chiasmata of Austin Osman Spare dispenses with vague celebration and replaces it with a revolutionary zeal that is so capable that it imbibes the reader with shock and awe for what is and for what is not.

Ian comments on his work that “I think the volume itself will situate Spare within a new way of understanding “tradition” that includes thinkers like Nietzsche, Heidegger, Bataille, Merleau-Ponty, Lacan, John of the Cross, etc. without extracting him from the occult and artistic tradition(s) that call him their own. Rather than indicating that any of the aforementioned are either “philosophers”, “mystics,” “psychoanalysts,” or “occultists,” the participatory epistemological and occult grammatological approach that I have developed situates thinkers less in terms of any school or tradition they represent but more along the lines of themes and ideas they address in their work.”