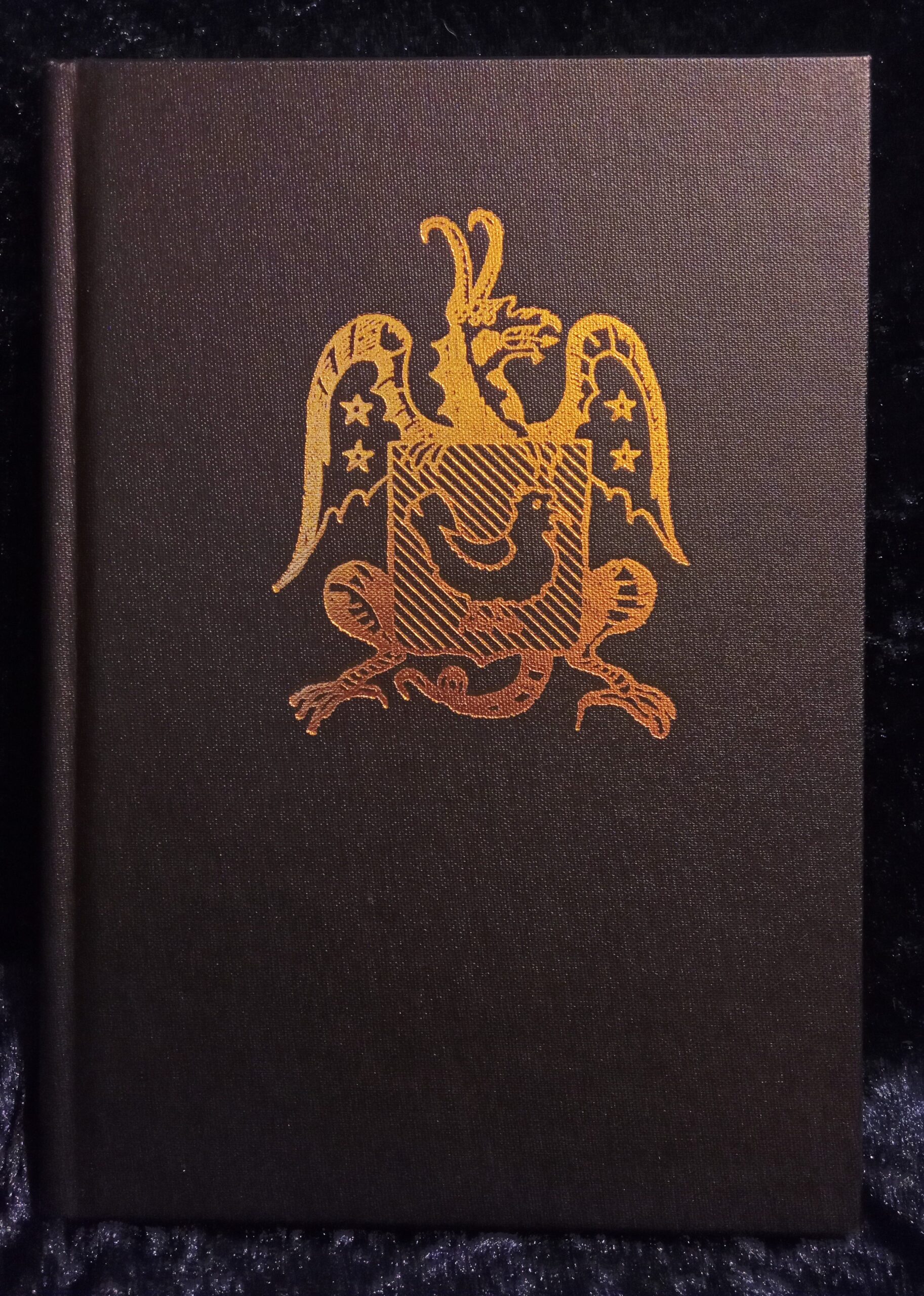 Le Véritable Dragon Rouge, or as it is more commonly known, Le Dragon Rouge (The Red Dragon) is one of the most notorious of the little books of black magic known as grimoires. This Teitan Press publication includes a complete facsimile of the earliest known edition – a French printing that is dated 1521 (although it was probably actually published in the early 1800s) – along with a complete English translation by Joshua A. Wentworth. It is prefaced with a thoughtful and sometimes humorous Introduction by Silens Manus.

The text of Le Dragon Rouge is typical of grimoires of the time, and is clearly related to the Grand Grimoire. Its anonymous author claims that the work is derived from the wisdom of the legendary King Solomon, and then sets down instructions for the creation of a number of magical implements: blasting rod (wand), talisman and magic circle, that are to be used to summon the demon “Lucifugé Rofocale,” who is then bound over to serve the sorcerer. In the process a great many sub-demons are named, and their attributes listed. This is followed by a series of magic spells or recipes for various purposes; from making oneself invisible, to winning the affections of another, to the cure of various common ailments. The book ends with a chart of lucky and unlucky days and a short version of the treasure-finding text known as La Poule Noire (The Black Hen). Le Dragon Rouge was very popular in early nineteenth century France, going through a number of clandestine and semi-clandestine printings, and is still said to be one of the most highly revered magic texts in certain Voodoo circles in Haiti.