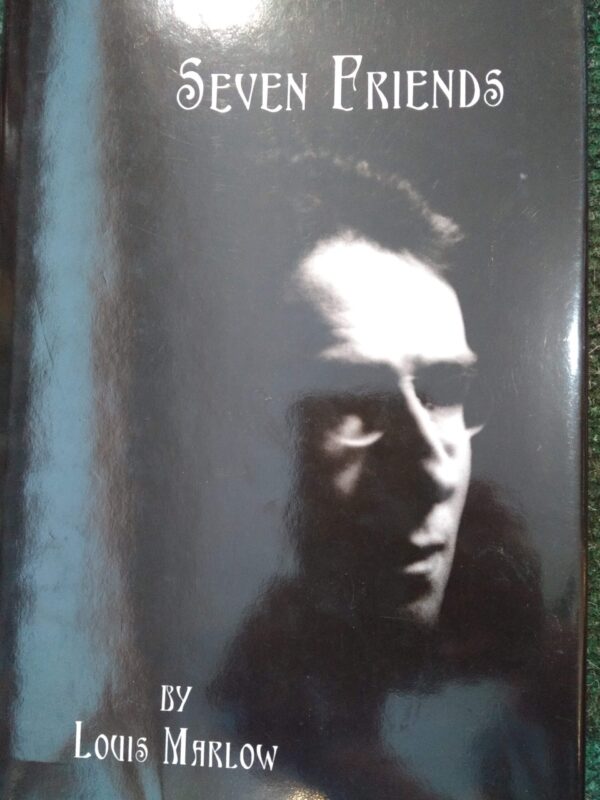 Written by Louis Wilkinson, who used the pen name Louis Marlow, and was friends with Aleister Crowley. “In his new book Mr Louis Marlow presents us with a series of portraits of some figures of the contemporary literary scene whom he has known more or less intimately in the course of the years. William Somerset Maugham, Llewelyn Powys and his brothers, fantastic figures such as Frank Harris and Aleister Crowley, appear in the gallery, and, in addition, Oscar Wilde, with whom the author corresponded when he was a young man, although they never actually met. He is able to quote Wilde’s letters to him, and he includes also an interesting series of hitherto unpublished letters from Wilde which were written to another friend of the author’s the late George Ives.