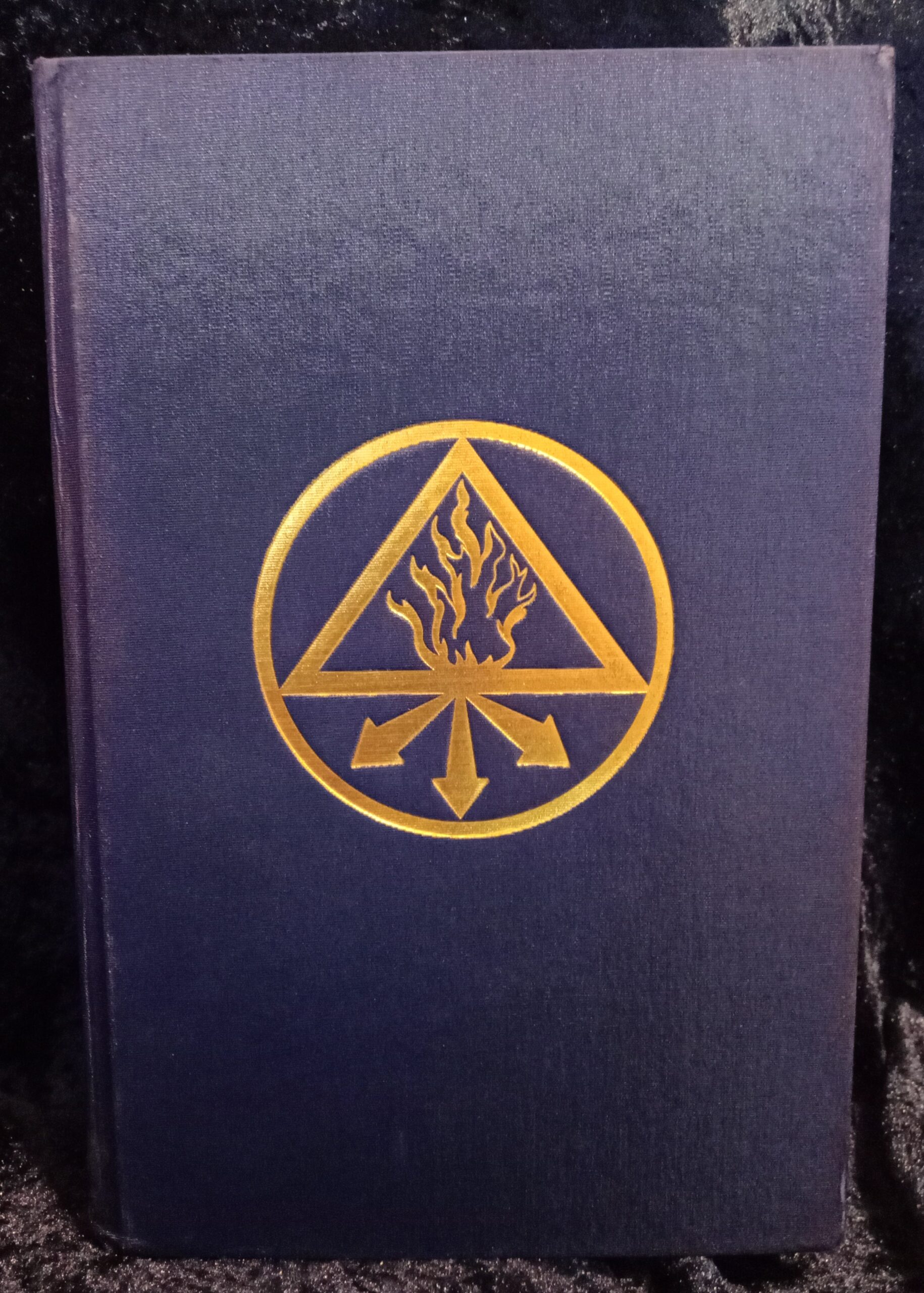 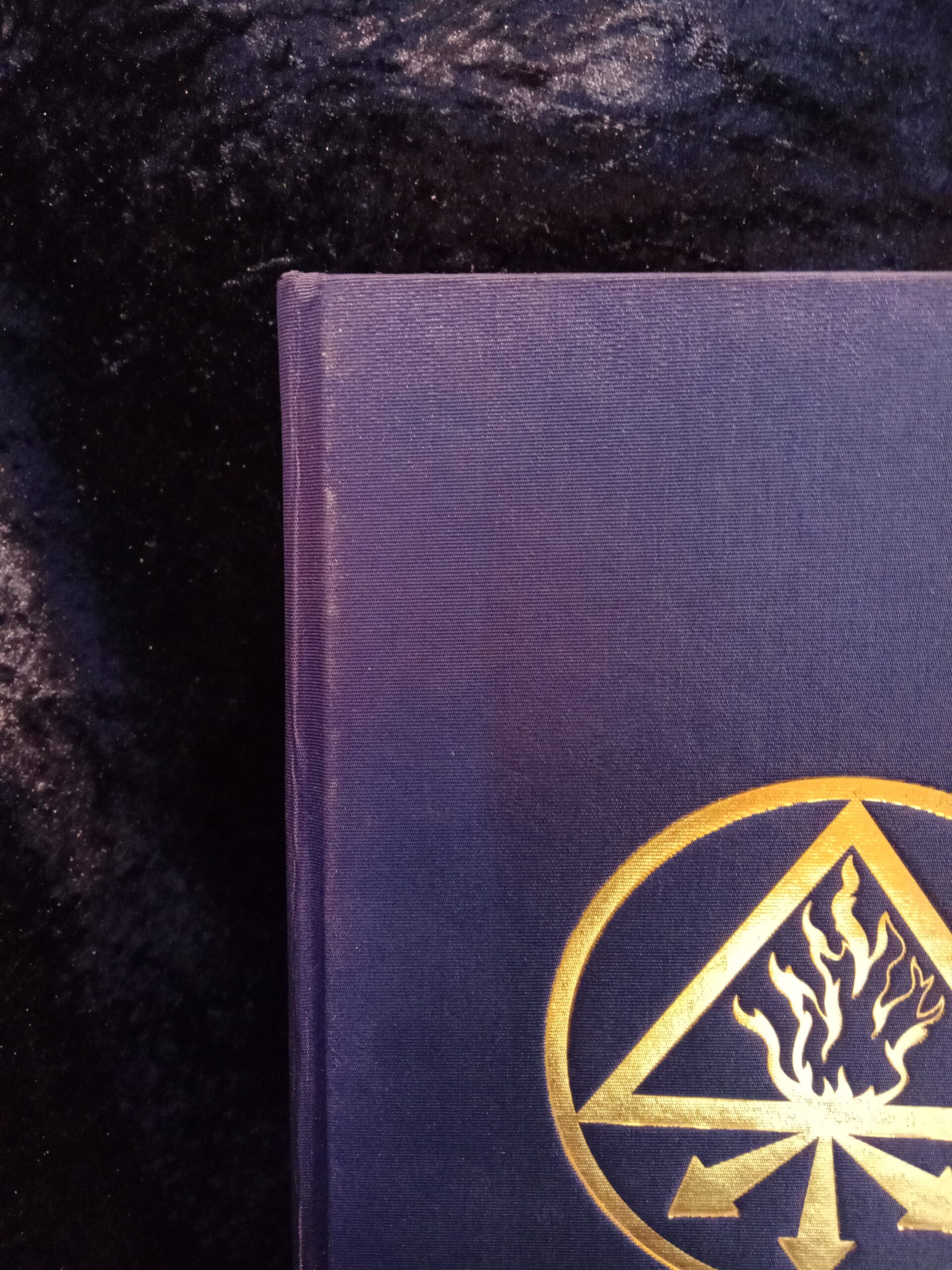 Some minor wear and marking to the cloth, and some denting to the corners

The author is a full time occultist and devotee of Hecate who has practiced witchcraft for nearly three decades. The Red King is the second volume of the Trident of Witchcraft. From the publisher: “This book reveals the true Gnosis of Lucifer; as the God who ante-dates the entire Christian mythos; which has been suppressed and hidden from man by organisations such as the Catholic Church for thousands of years. In the Age of Re-Awakening Lucifer steps forward as the Lightbearer who illuminates the way of true Wisdom and Understanding. He is the God who holds the keys to these realms and to those beyond. Lucifer reveals the destiny of both the soul and the incarnate form of man. The magickal work of Lucifer is the catalyst through which the power and gnosis of the Witch Gods may be attained by those who are able to balance the blackest Atlantean magick with the brightest stellar aspects of the Perfect Red King. The transmutational Path of Flame is woven throughout the entire book. This is the journey of the soul who quests for the Three Great Crowns of Divinity. The Sixth Book of Lucifer, the Temple of the Gods, culminates in the preparation of the soul for its total immersion into the Atlantean Universe. For those who have attained the First Great Crown at the Throne of Hecate, Lucifer ignites His Path of Flame in the depths which leads the questing soul towards divinity.