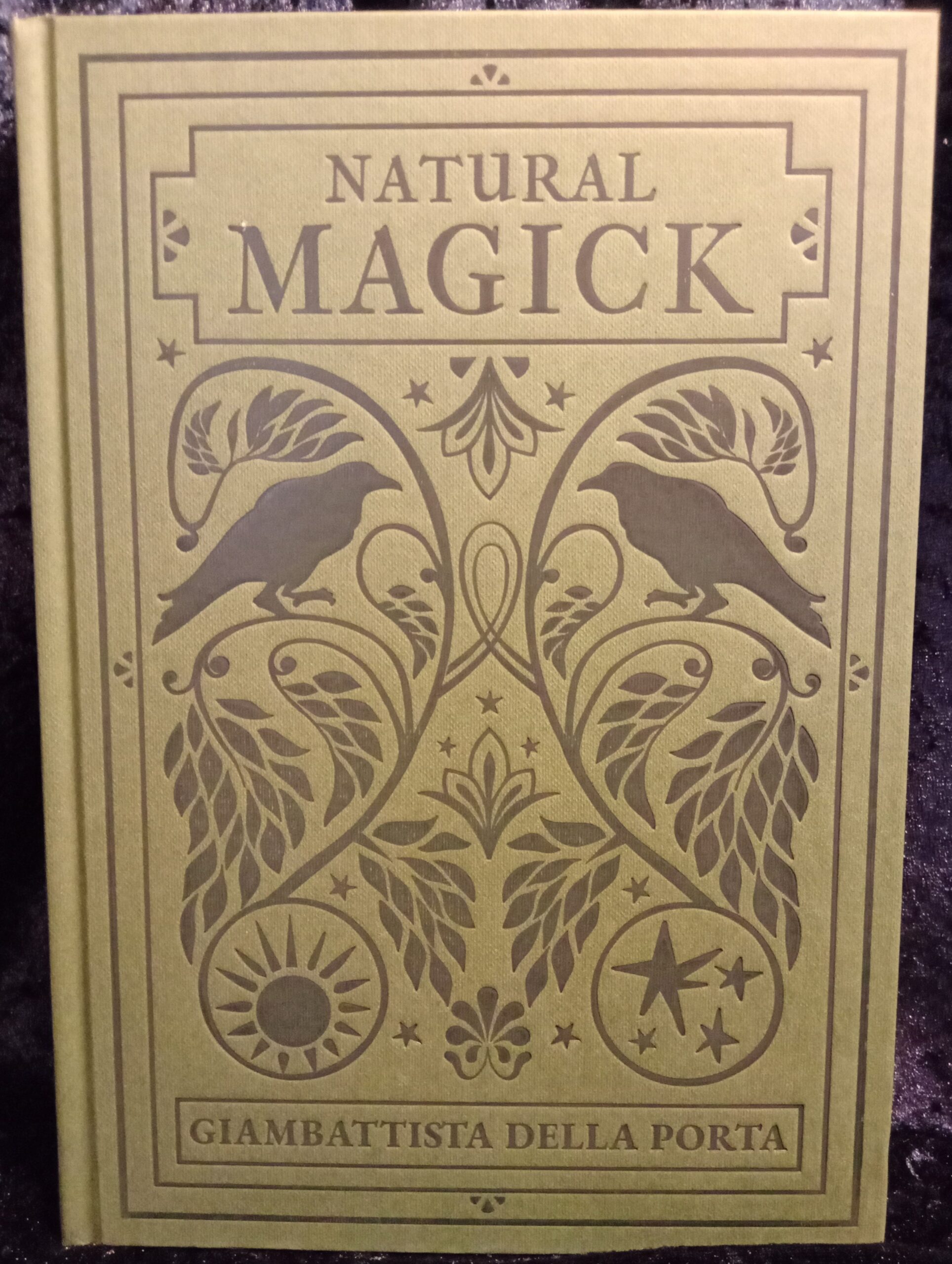 This Black Letter Press publication is based on the 1658 ‘London’ edition, which in turn was a translation of the expanded Latin edition of 1589 ‘in twenty books’. It includes the suppressed chapter Lamiarum Unguenta / The Witches’ Ointment in both English and the original Latin.

Paul Summers Young has newly transcribed and edited the 1658 text, whose eccentricities make for a notoriously laborious read. Spelling and punctuation have been modernised while retaining the Early Modern character of the original; its flavour as a mid-seventeenth century text has been preserved. Rational paragraphing makes it much easier to follow the author’s line of thought, making difficult passages a much more enjoyable experience. This is greatly assisted by a new layout and typesetting.

This edition includes the original twenty-page table of contents, A Table containing the General Heads of Natural Magick, and an introduction by Paul Summers Young on the significance of the text, and what a close examination might reveal about its origins.