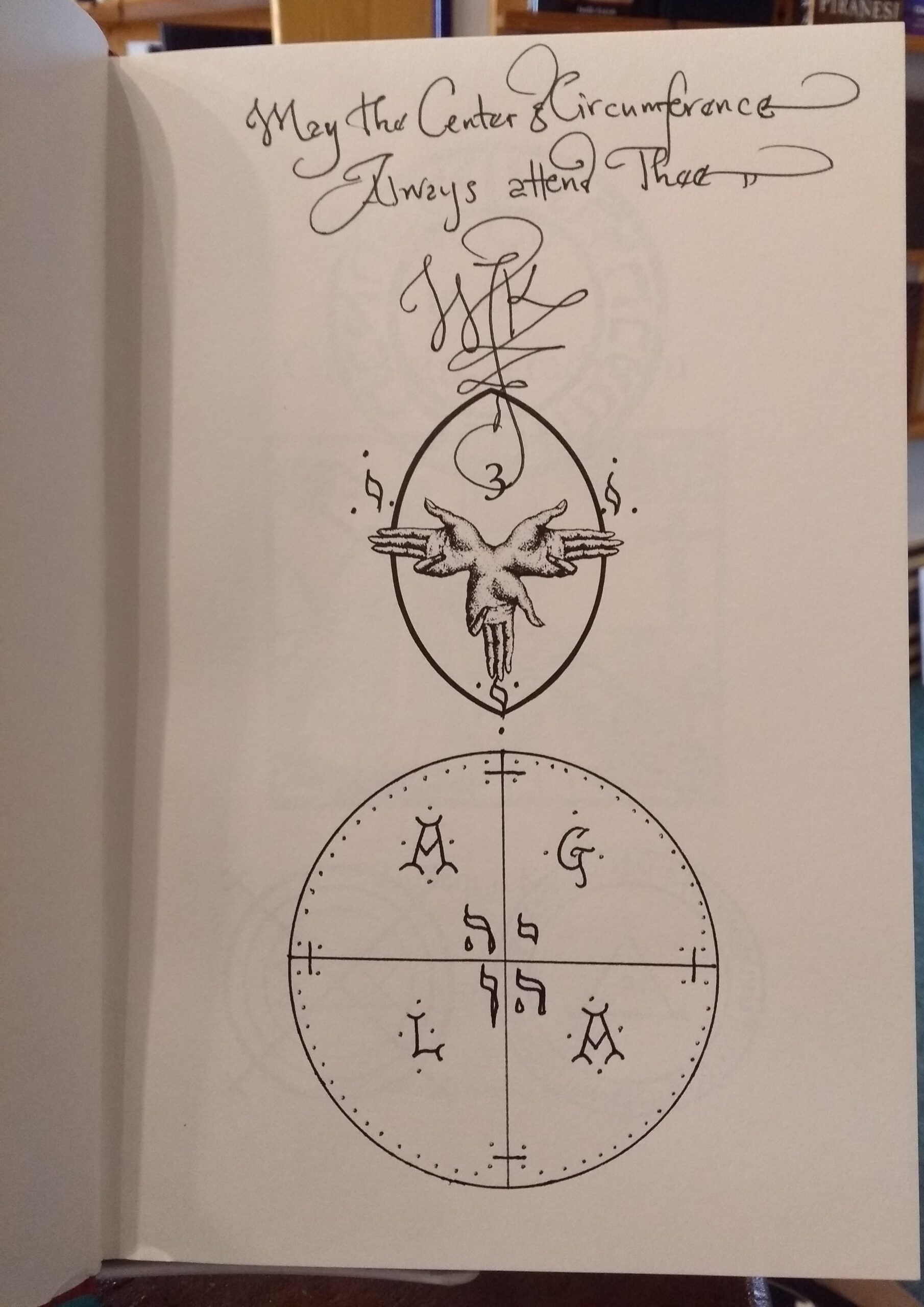 Signed by the author

Magic Circles have been depicted in popular expressions of magic and witchcraft as well as detailed with full rubrics in traditional manuals of magic such as the Clavicula Solomonis or Liber Juratus.  Using narrative, visual and textual material available from European grimoires and manuscripts, the author discusses the various forms and functions of this important piece of apparatus employed by magicians in the Western Esoteric Tradition, including their role in providing authority and protection to the operator, as well as examples of their use in divination and treasure finding.  Additionally, contemporary examples of the magic circle at work in modern esoteric praxis are provided and discussed in light of the traditional approaches they exhibit. This monograph serves to explicate this important tool of ceremonial magic and is valuable to practitioners of the art magical with its technical data, while also providing context in historical settings for the merely curious reader of occult subjects. Illustrated throughout.