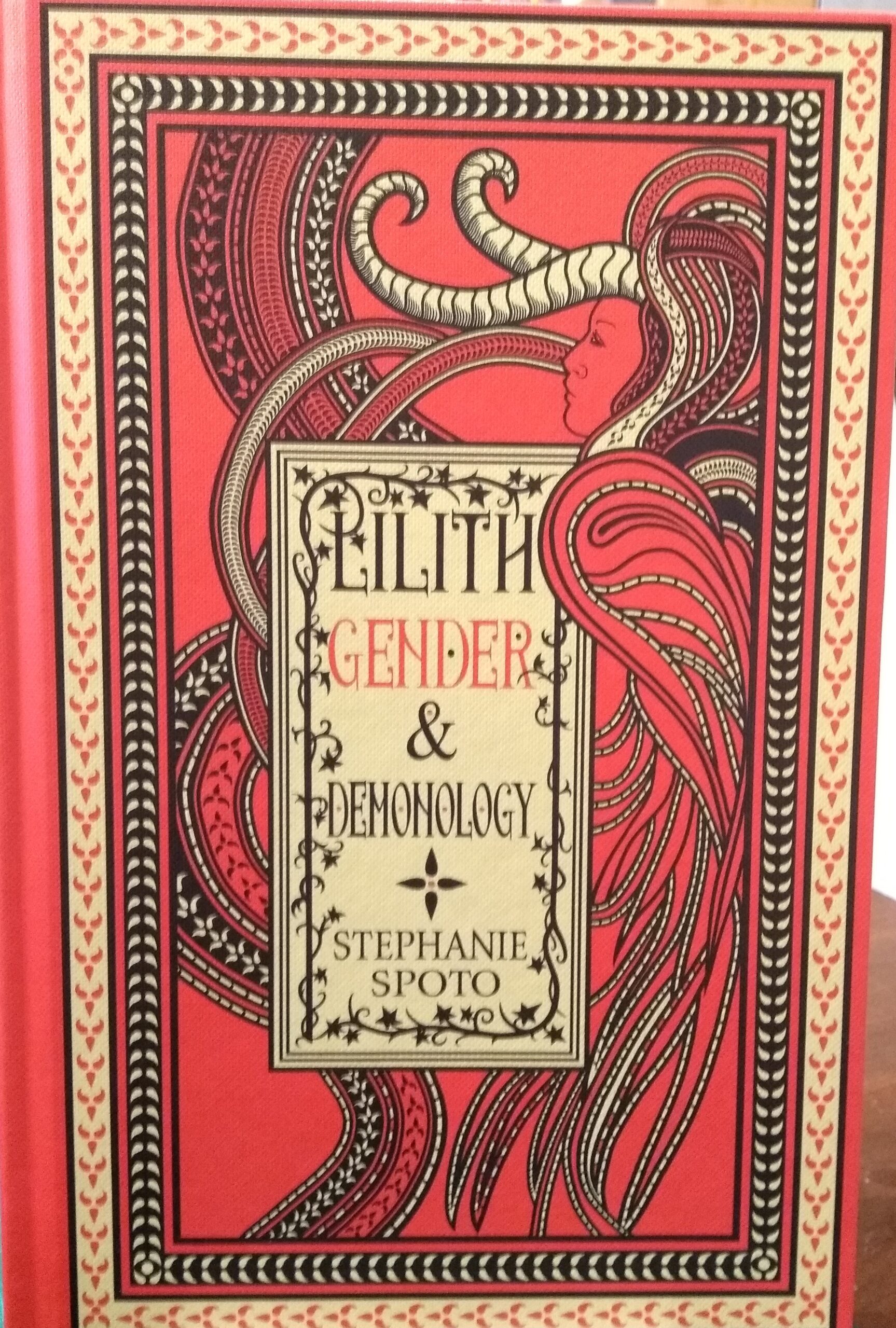 Lilith, Gender and Demonology addresses the impact of the figure of Lilith in early modern European culture. The work provides a brief introduction to the various occult philosophies in circulation between the fourteenth and seventeenth centuries: Neoplatonism, Hermeticism, Gnosticism, etc. before moving on to its primary focus. The main body of work concentrates on the appearance of Lilith and the feminine demonic in official documents as well as poetry. The official documents demonstrate the extent to which Lilith was feared as a threat to patriarchal and royal power, while the poetry provides a place where artistic freedom and unhindered expression allowed writers to explore the power of attraction for the feminine demonic and the demonic feminine. Spoto’s central argument is that Lilith was known in the early modern world, both in elite intellectual circles and in popular folklore, and that her influence over the evolution of magic, witchcraft, and demonology should no longer be underestimated.

This title is highly pertinent to academics and practitioners alike, since Spoto’s book shall appeal to various sectors across the occult community and beyond by appealing to gender studies, early modern literature, and the esoteric history of occult endeavour.