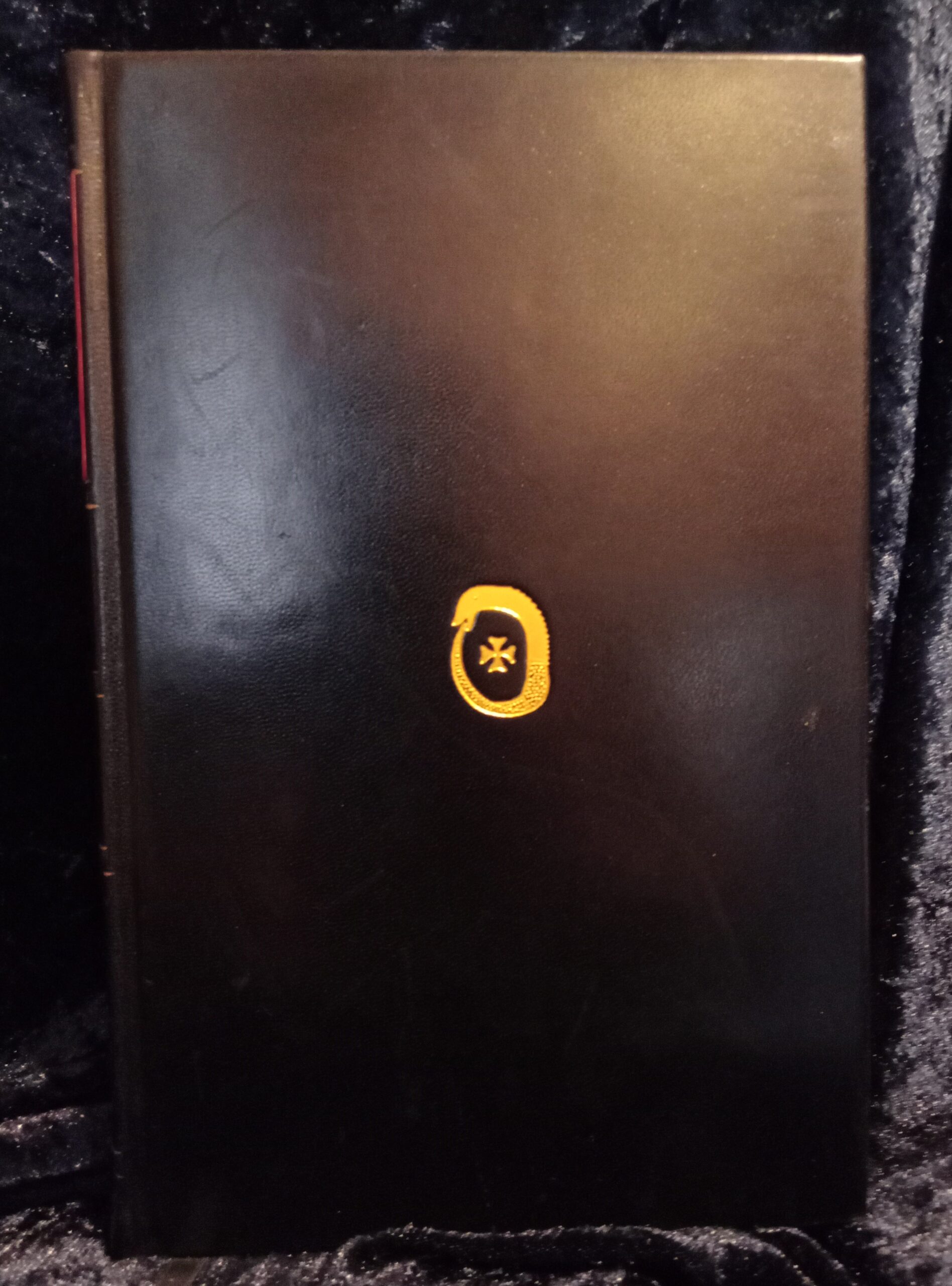 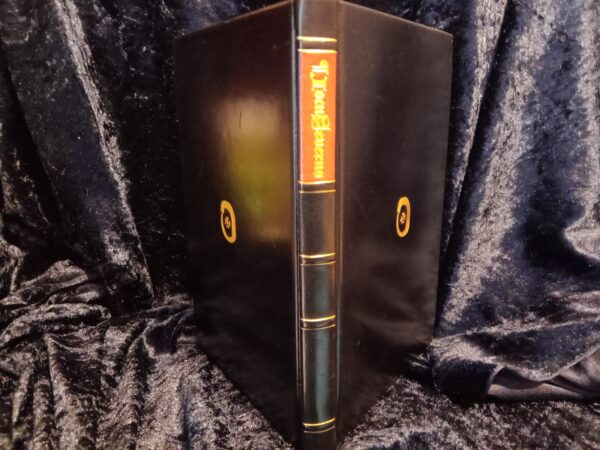 Some minor shelf wear / small scratches to the leather on the cover. The edge of the fold out plate is rather worn

The Jocus Severus, or Serious Joke was penned by Count Michael Maier and originally published in 1617 shortly after the appearance of the Rosicrucian Manifestos and presents itself in a similar vein of criticism against ignorant minds with the added artifice of humor. A prominent voice in alchemical circles in the court of Rudolf II, Maier is best known for his emblematic text Atalanta Fugiens, which employed engraved illustrations to accompany musical notation and poetic epigrams.

The present edition presents a beautiful and lively translation from the original Latin edition and features a folding-plate depicting the avian cast of characters found in the unfolding of Maier’s Serious Joke. This first English translation offers readers access to one of the author’s lesser known texts and provides keen insight into social, philosophical and alchemical approaches found among proponents of rosicrucian and alchemical circles of the renaissance.