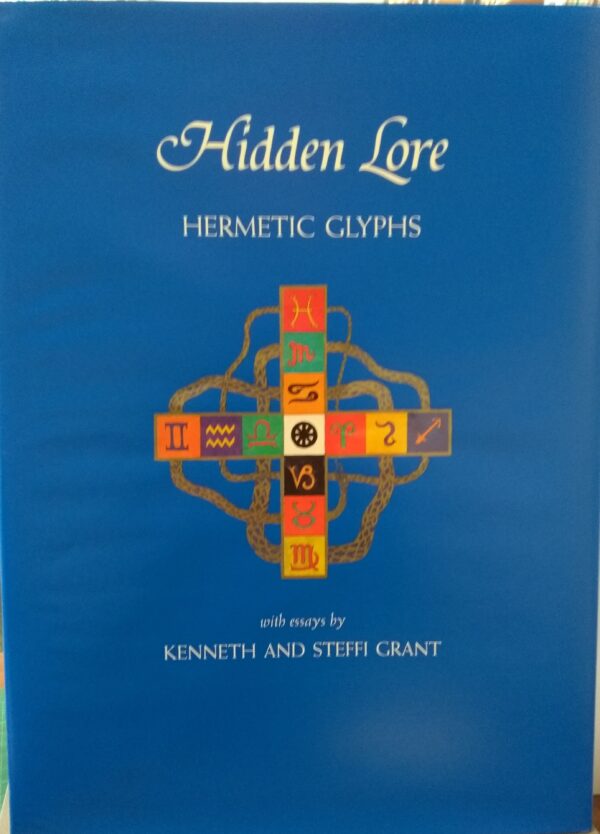 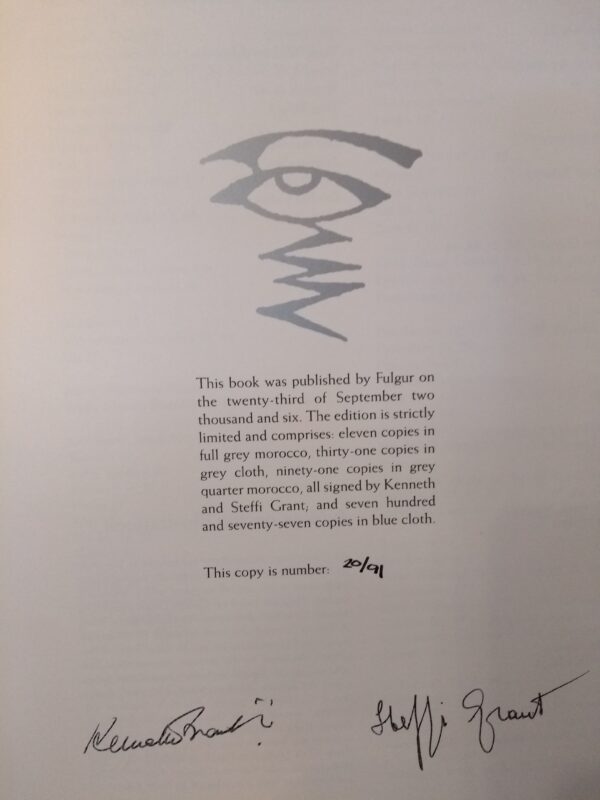 When writing the original synopsis of this work in the early 1960s, the authors made clear that the purpose of The Carfax Monographs was to reconstruct and elucidate the hidden lore of the West according to the canons preserved in various modern esoteric orders and movements.

These monographs, originally produced as a series of ten privately published essays with corresponding illustrations, achieved this objective by a careful presentation of symbolic designs. Not only were they unique in what they had to say, but a proper regard to colour, proportion, attribution and accuracy of technical detail made them a ‘veritable grimoire’ for those able to apply the formulae contained within.

The original series of ten slim monographs are of extreme rarity for collectors today, being limited to just 100 copies each and issued over a four year period between 1959 and 1963. The illustrations by Steffi Grant were often hand-coloured and further illuminated with gold and silver inks, rendering each copy in the original series unique. A new edition, produced over fifteen years ago, was quickly rendered out of print and is now eagerly sought after by collectors.

This new edition by Fulgur, retitled Hidden Lore, Hermetic Glyphs, has been revised and expanded. The original ten essays and corresponding illustrations have been augmented with a new essay by Steffi Grant and nearly 20 new colour illustrations. Enlarged in format and printed on 150gsm semi-coated Italian GardaPat matt, the whole work has been reproduced in a six colour process with gold and silver accents fully to capture the vibrancy and intimacy of the original designs.