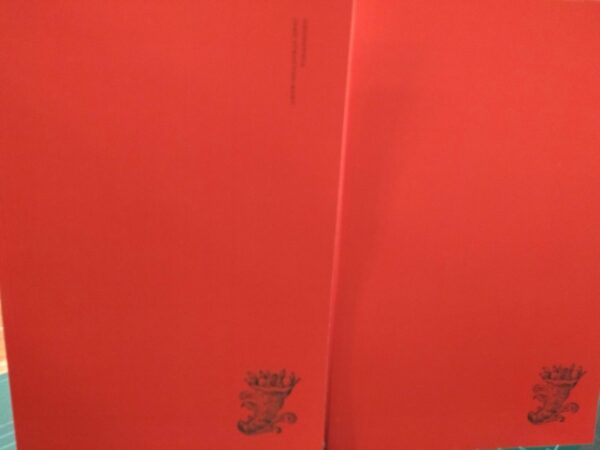 Geosophia: The Argo of Magic is Jake Stratton-Kent’s masterpiece. Tracing the development of magic from the Greeks to the grimoires, it lays bare the chthonic roots of goetic ritual. By exposing the necromantic origins of much of modern magic we are able to reconnect with the source of our ritual tradition. There is a continuity of practice in the West which encompasses the pre-Olympian cults of Dionysus and Cybele, is found in the Greek Magical Papyri and Picatrix and flows into the grimoires. Rather than a muddle of superstition, the grimoire tradition is revealed as the living descendant of the ancient practices of the Goes.

This is a work which redefines our understanding of the Western tradition, one which does not begin with Kabbalah or Solomon, but rather descends into the Underworld and brings forth new life. JSK illuminates scarce and overlooked texts with an incisive commentary, from volcanic conjurations to over 70 pages dealing with Picatrix. Following the voyage of the Argonauts, Geosophia offers biographies of the heroes and gods, and discovers the hidden magical meanings and significance of their actions and adventures.

Yet this is not a history lesson, JSK foresees a global synthesis of magic where Western goetic magic, reconnected to its chthonic origins can dovetail with the African Traditional Religions. Like The True Grimoire, this further work in the Encyclopædia Goetica series is both a scholarly and eminently practical work. Geosophia equips the modern grimoire magician with an arsenal of techniques and approaches that will transform their personal art.

The mythic structure of Geosophia anchors the practice of the modern necromancer in an indigenous yet eclectic history which transfuses the Western magical tradition with the same vitality that we find in the African diaspora religions.