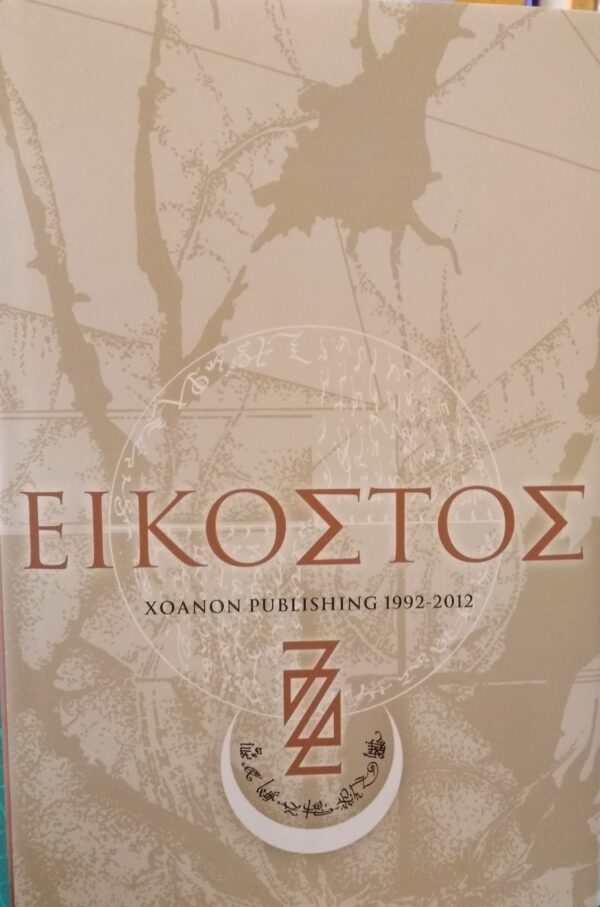 The face of the magical order Cultus Sabbati, a body of English traditional witchcraft initiates, first manifest in 1992 with the publication of Azoëtia: A Grimoire of the Sabbatic Craft by Andrew D. Chumbley. The book presented a sharply different view of the historical practice of witchcraft at the close of the twentieth century, at once drawing resonance with the phantasmagoric Sabbath of the Witches, cults of Sumerian and Graeco-Roman witch-deities, and the high magical operations of medieval necromancy.  The most important and enduring feature of the Cultus was its inheritance of orally-transmitted spellcraft and lore, in part derived from the topological features of the daimonic medieval Witches’ Sabbath.

In its textually-transmitted numen, it took as its chosen corpus the grimoire, a spell-book or manual of black magic, thus becoming a book of magic rather than about it. The dense layering of incantation, complex sorcerous precepts and preternatural imagery gave the Azoëtia a visceral and living quality which continues to emanate from its pages.

The dreamt name for the entic manifestation of the book was XOANON, the ‘Effigy fallen from the Sky’, which came to embody the exterior guise or glamour of Sabbatic Witchcraft. In the years that followed, Xoanon gave birth to a steady procession of “living books”, each driven by its own familiar spirit, and each possessing its own distinct magical vehicle.

EIKOSTOS, a Greek word meaning ‘Twentieth’, is a complete historical bibliography of the first two decades of Xoanon Limited. Fully illustrated in colour and black and white, it details the history, specifications and arcana of each Xoanon title. The text draws upon previously unpublished images, texts and correspondence to embody the patterning of magical emanation crucial to the manifestation of the XOANON corpus. Also included are notes on critical reviews, rare and privately published magical volumes, ephemera, and forthcoming works by the initiates of the Cultus Sabbati. As a scribe bearing witness to time, EIKOSTOS unfolds the Sabbatic Current as manifest through the bound pages of the enchanted book.