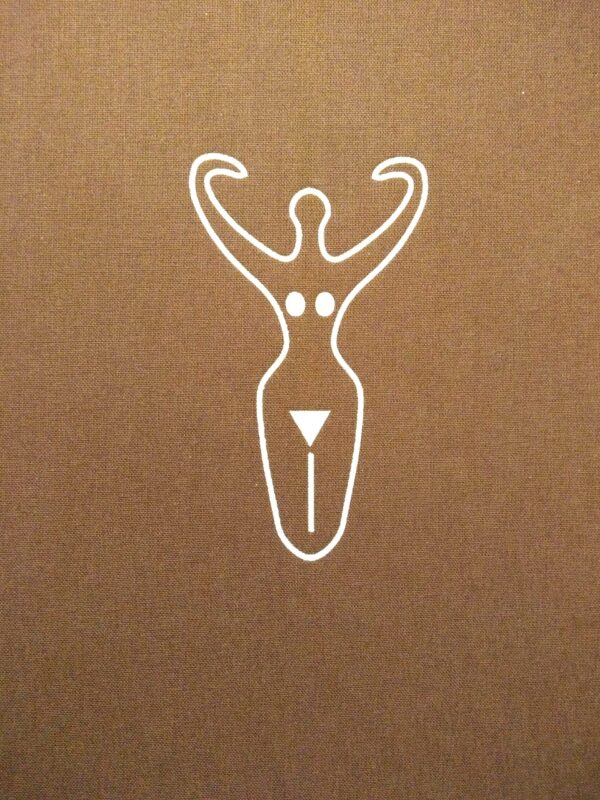 Chthonic Gnosis: Ludwig Klages and his Quest for the Pandaemonic All – (Theion Press)

This groundbreaking release is the first authoritative work on Ludwig Klages and his pagan metaphysics ever to be published in English. Without a doubt Klages is one of the most intriguing and enigmatic pagan thinkers of the early 20th Century. A figure of great controversy he radically rejected Christianity and Monotheism in favor of a pan-daemonic paganism. Advocating the return to primordial states of consciousness through magico-erotic encounters with the living powers of the ensouled cosmos, Klages was a driving force in the notorious Cosmic Circle of German mystics. Masterfully expounding his vision of daemonic Life in disciplines as diverse as philosophy, poetry, metaphysics, psychology and graphology, he influenced many important contemporaries such as Hermann Hesse, Walter Benjamin and the Frankfurt School, C.G. Jung, Martin Heidegger and others. The work of esoteric teachers such as Lama Anagarika Govinda, Michael Bertiaux and David Beth has been deeply inspired by the magical antinomian biocentrism of Klages. Misinterpreted, vilified and slandered, this great heretic and ‘high priest of the irrational’ remains virtually unknown in the English speaking world although his work may have never been more relevant.

The book centers on the late Prof. Gunnar Alksnis’ never before published 1970 PhD thesis “Ludwig Klages and his attack against rationalism” which focuses on the nature and impact of Klages’ teachings on ‘night-consciousness’ and the archaic.

“The Philosophical Contribution of Ludwig Klages” by Prof. Paul Bishop provides an elaborate introduction to Klages’ life and work with special emphasize on his pagan Weltanschauung. Prof. Paul Bishop of Glasgow University is the leading academic expert on Ludwig Klages and the Cosmic-Circle in the English speaking world.

“Ludwig Klages as reflected by Lama Anagarika Govinda” by Sudarśanavajra recounts for the first time Lama Govinda’s deep appreciation of Klages’ work and how it shaped his approach and understanding of Buddhism. Sudarśanavajra (Dr. Volker Zotz) is the spiritual successor of Lama Anagarika Govinda and international Head (Mandalacarya) of the Arya Maitreya Mandala Order of Tantric Buddhism.