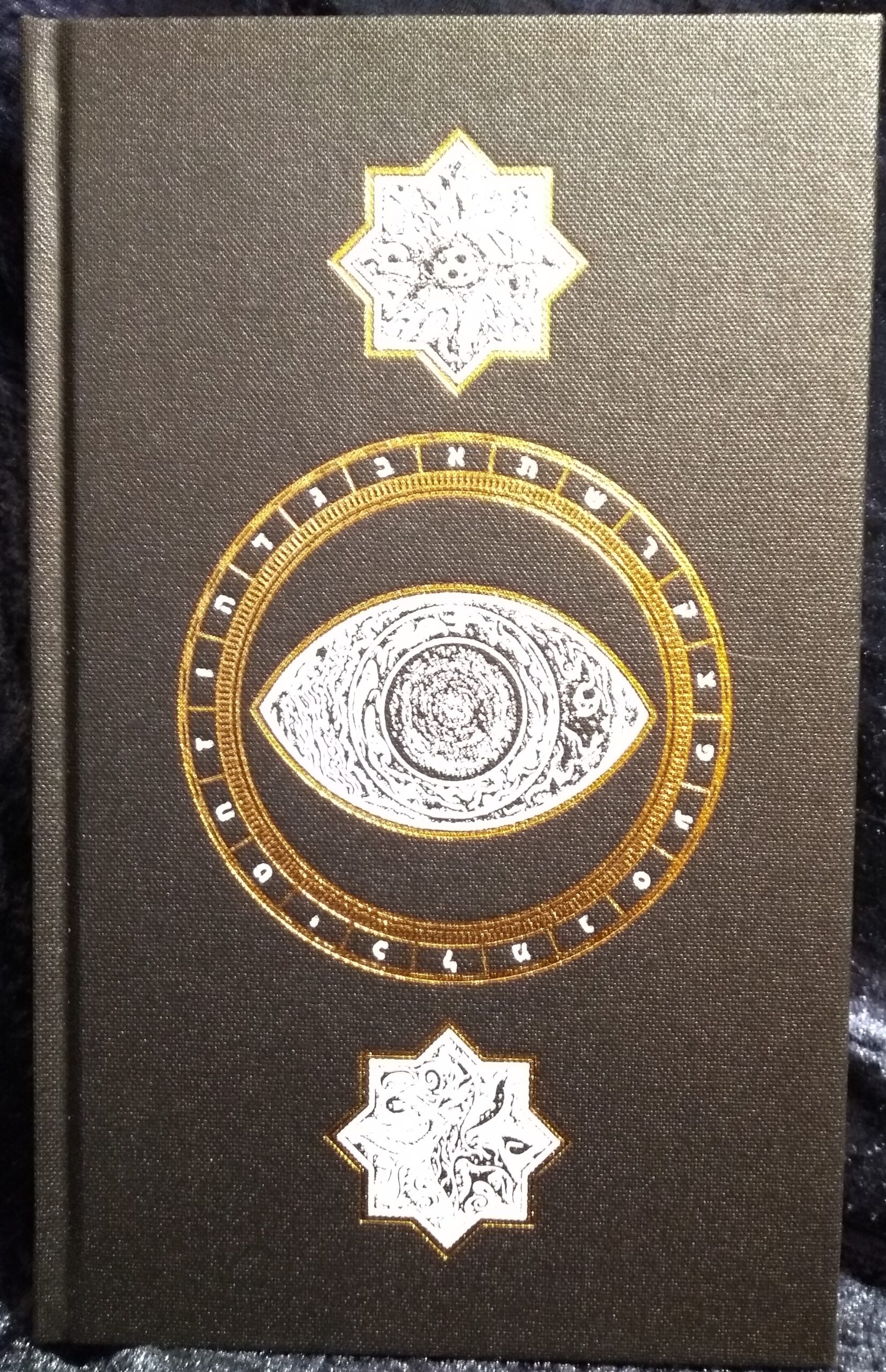 The work of Renaissance philosopher Giovanni Pico della Mirandola is both significant and interesting for a number of reasons. First, his writings provide both an approach to, and an understanding of, ancient wisdom traditions (philosophical and religious systems) and the way that we receive them in modern times. This is partly a discovery of how Western society and culture honors these traditions, but tends to be fundamentally disconnected from them in the course of daily life. Ultimately, this is a recognition that the esoteric traditions of the West are fragmentary at best, but also a realization that these fragments are our legacy and by working with them mindfully, we may still traverse a spiritual path that leads from delusion to wisdom. Second, studying Pico and his work reveals the manner in which a fundamentally Jewish esoteric doctrine and tradition –Kabbalah – was adapted and then adopted by Christian philosophers because it was a living, extant tradition and has a monotheistic character. Third, a close reading of Pico’s works reveals new insights into the ways that angels were thought of, and even worked with, in an esoteric and mystical manner Pico is a natural focus for all of these questions because his own work and writings places him not only at the center of these investigations, but also at the center of the rebirth of the Western esoteric tradition. Pico’s 900 Theses and subsequent Apologia (from which his Oration (on the Dignity of Man) is excerpted) contain the foundation for the rediscovery of Western esotericism from the mists of time along with the public declaration that magic and the Cabala were the keys to knowing the truth of religion, the world, and oneself. Pico’s own story of this discovery and the way in which he felt compelled to share it with the world are extraordinary and dramatic, so he is a most suitable vehicle for the expression of these ideas.

Through his writings, we can understand the way in which Western esotericism had been relegated to the dustbin of history before Pico so boldly plucked it from the trash heap to exalt it as it should be. He exposed the manner in which we could see that there exist equivalences and correspondences in various traditions and schools of thought. This can be understood as a sort of syncretism, but also a way to understand that, on some level, truth can be expressed in different ways that may be more accessible to different people in different places at different times. Pico also shows us how a fully extant, living esoteric system can be adapted and appropriated if one feels righteous in doing so. It was the deficiency in Western esotericism that there was no living system as all the ancient religions were dead and gone – except for Judaism. All that was required was the Spanish Inquisition to convert some Kabbalists and then exile them to Italy where they translated for and tutored Pico. From there it was no great task to adapt the once Jewish Kabbalah to a now Christian Cabala. This conversion made all subsequent esoteric practice in the West really flourish and one could say that Pico’s adaptation of the Cabala is the act that has had more influence on Western esoteric thought and practice for the following 500 years and counting than any other.

Lastly, Pico and his philosophy engages with angels and the orders of angels in unique ways to teach a system of thought and action – contemplation really – that is designed to lead to gnosis and/or theosis. The really beautiful thing about Pico’s system is that it perfectly mirrors all great mystical systems of the world in the specific methods that it employs. One of the things I really enjoyed was exploring how Pico’s explanation of how one goes from delusion to wisdom compared with Jewish Kabbalah, but there is ample territory to explore comparisons with many esoteric paths.